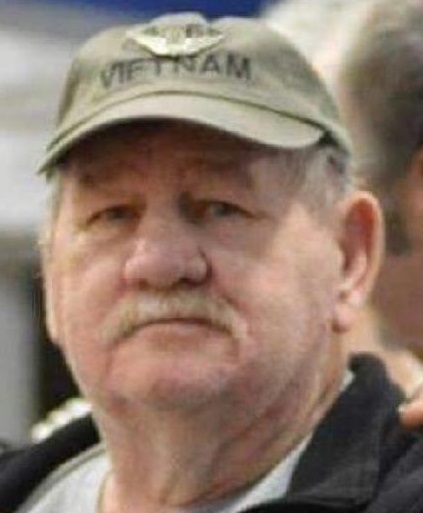 William Bernie Sanders Jr. 73 of Chapmanville, WV departed this life Sunday, May 12, 2019. He was a long term resident of Barnabus, WV. He was born March 16, 1946 in Micco, WV. Mr. Sanders was a proud veteran that served his country for twenty years. He served two years in Vietnam and went on various stateside and abroad tours.

Mr.Sanders has gone to be with his beloved family that has gone on before him, his spouse: Joyce (Curry) Sanders; his father: William Bernie Sanders Sr.; his mother: Bessie Frye Sanders; sisters: (infant) Mary Ann Sanders, (infant) Marcia Sanders, Louise Sanders MacMillan of Manassas, VA, and Trudy Sanders White of Alexandria, VA.

Mr. Sanders enjoyed time with his five grandchildren: Lindsey Sanders, Logan Sanders, Ryder Sanders, Grayson Sanders, and Dawson Sanders. He also had a host of special nieces and nephews that he enjoyed at various family gatherings. The family would like to give a special thank you to Brenda Evans.

A celebration of his life will be held from 6:00-9:00 PM Wednesday, May 15th, 2019 at Collins Funeral Home Chapel. The family will hold a private graveside service. Collins Funeral Home Inc. of Switzer, WV is assisting the Sanders family with arrangements. Condolences may be left at; www.collinsfuneralhomewv.com./

To order memorial trees or send flowers to the family in memory of William Bernie Sanders Jr., please visit our flower store.