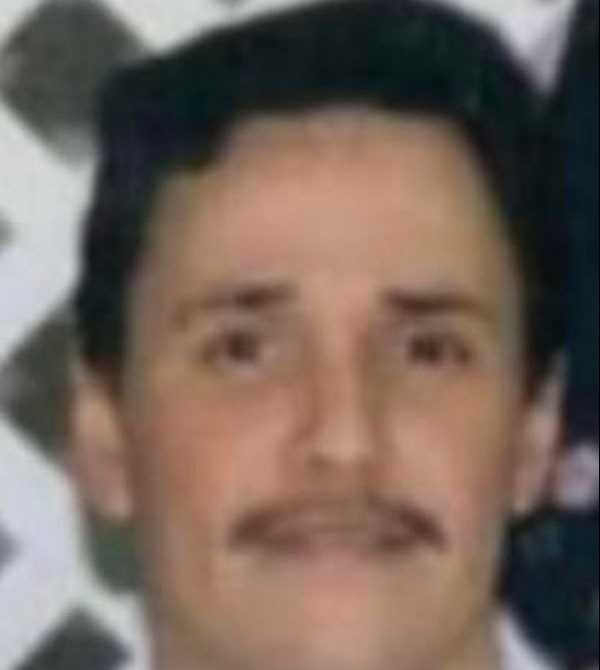 Terry was a class of 1981 graduate of Logan High School. He obtained his first job at the age of 18 years and continued to be a loyal employee to several businesses for over thirty years. In 2011, due to declining health, he became disabled.

Terry was a member of the 20 Whitman Community Church and was very proud to sing in their choir. He was an avid NASCAR fan and enjoyed many road trips with his wife, April to watch the races live. Terry truly had a heart of gold and loved his family fiercely. He was loved by all of his family, especially his sisters who spoiled him immensely. He was also a gifted poet and shared his beautiful writings with his family and friends.

Those left behind to cherish his memory includes his wife, April (Mathis) Thomas; his sisters, Janice (Butch) Borth of Valley View, Karen (Danny) Hatfield of Gilbert, Lois (Roger) Nelson of Micco, Teresa Lynn Thomas of Switzer, Nina (Johnny) Martin of Marion, IN, and Josephine Mobech of Columbus, OH; one brother, Joseph Lomely of IN; his father-in-law, George (Tammie) Mathis of Peach Creek; his brother-in-law, Corey (Kayla) Mathis of Whitman, and a special nephew and life-long best friend, Joe (Tara) Spears of Coral Springs, FL. In addition, he leaves behind a host of nieces and nephews that Terry referred to as his “baby girls and bubs,” his fur baby, Princess, that was always by his side, and so many special friends that would be too great to list individually.

A dinner will be hosted for the family by the 20 Whitman Community Church in the fellowship hall immediately following the service.

Due to COVID-19, the family kindly requests that masks be worn.

To order memorial trees or send flowers to the family in memory of Terry Lee Thomas, please visit our flower store.