Terry Kent Hodges 75, of Omar departed this life Monday, December 28, 2015 at Logan Regional Medical Center.  He was born January 31, 1940 in Barnabus, WV to the late Fraley and Georgie (Grime) Hodges.  He was a Retired Coalminer and a Member of the Monahill Memorial Free Will Baptist Church.  He is preceded in death by his parents and grandparents.  He is survived by  two sons; Terry(Katie Bell) Hodges of Whitman and Richard Hodges of Delaware, two daughters; Stephanie Hodges and Debbie Hodges both of Delaware, two brothers; Joe (Hester) Hodges of Mud Fork  and Ray (Flossie) Hodges of California, two sisters; Linda Meade of Switzer and Christina Hodges of Omar, and nine grandchildren.     Services will be 1:00 P.M. Saturday, January 02, 2016 at Collins Funeral Home Chapel in Switzer with Rev. Henry Damron and Brother Keith Vance officiating.    Visitation will be from 6 to 9 P.M. Friday, January 01, 2016 at the Funeral Home. In honoring Terry's wishes he will be cremated after services. Collins Funeral Home is in charge of the arrangements.  Condolences may be left @www.collinsfuneralhomewv.com.

To plant memorial trees or send flowers to the family in memory of Terry Hodges, please visit our flower store.

Terry, so sorry for your loss. Prayers for you and the family.

A candle was lit in memory of Terry Hodges

A candle was lit in memory of Terry Hodges

Friends and Family uploaded 6 to the gallery. 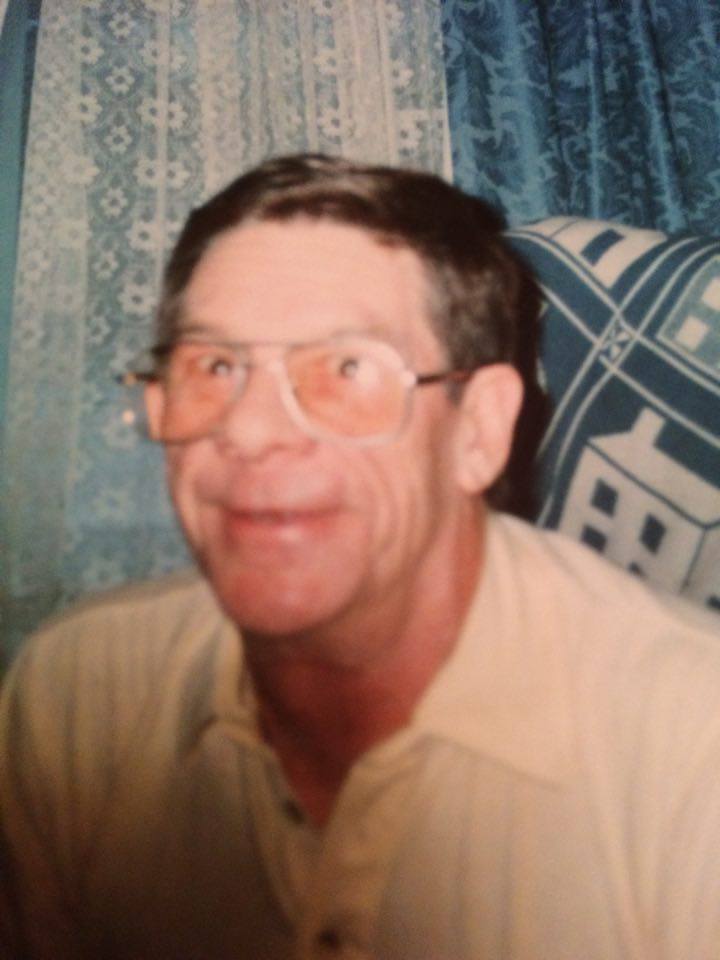 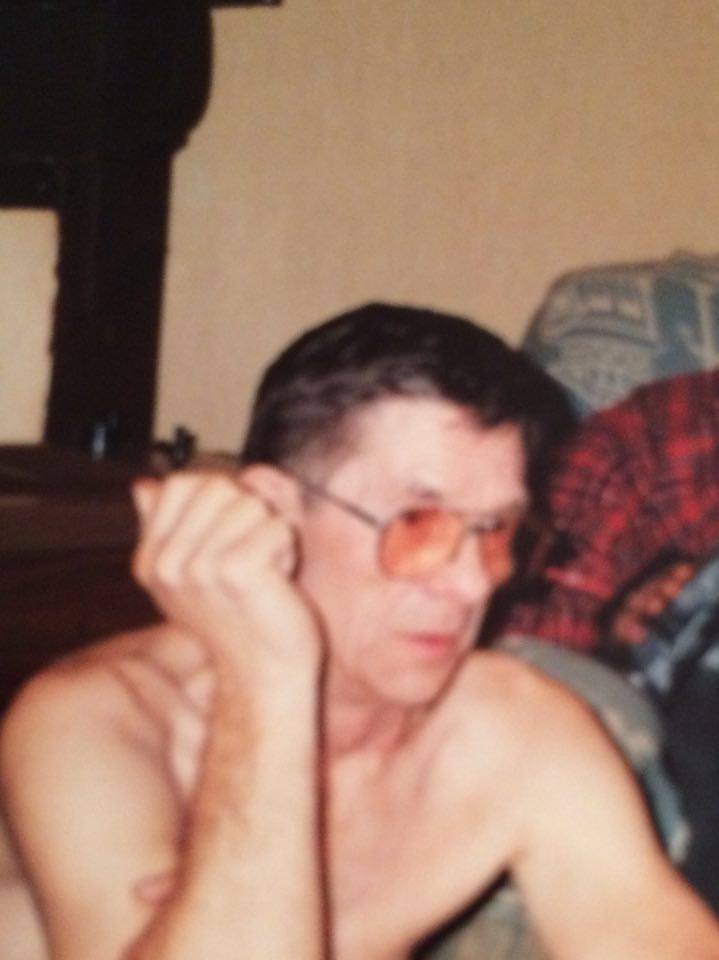