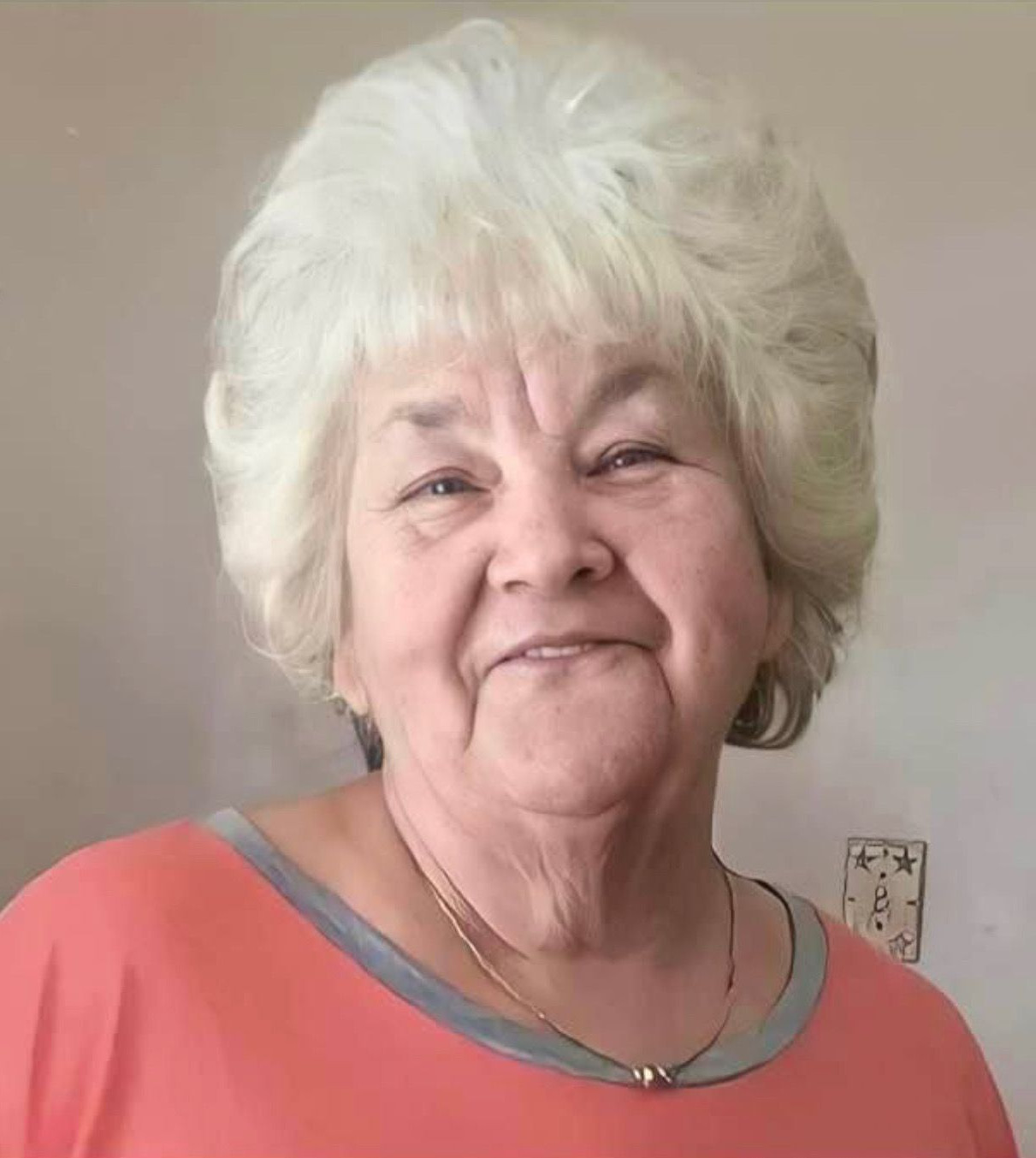 Shelvia (Toler) Brown, 75 of Logan, WV lost her battle with cancer, Sunday, January 16th, 2022, at Logan Regional Medical Center. She was born on November 20th, 1946, in Yeager, WV to the late Brida (Browning) Toler. In addition to her mother, she was preceded in death by her husband, Hershell Brown; one daughter, Ursulla Brown; one granddaughter, Alexis Rakes; one sister, Donna Musick; one brother, Eugene Toler; and grandmother, Corbie Browning.

She was a member of Coal Branch Community Church. She was a CNA at Logan Park, she retired after thirty-one years.

A visitation will begin two hours prior to the service starting at 12:00 pm.

To order memorial trees or send flowers to the family in memory of Shelvia (Toler) Brown, please visit our flower store.