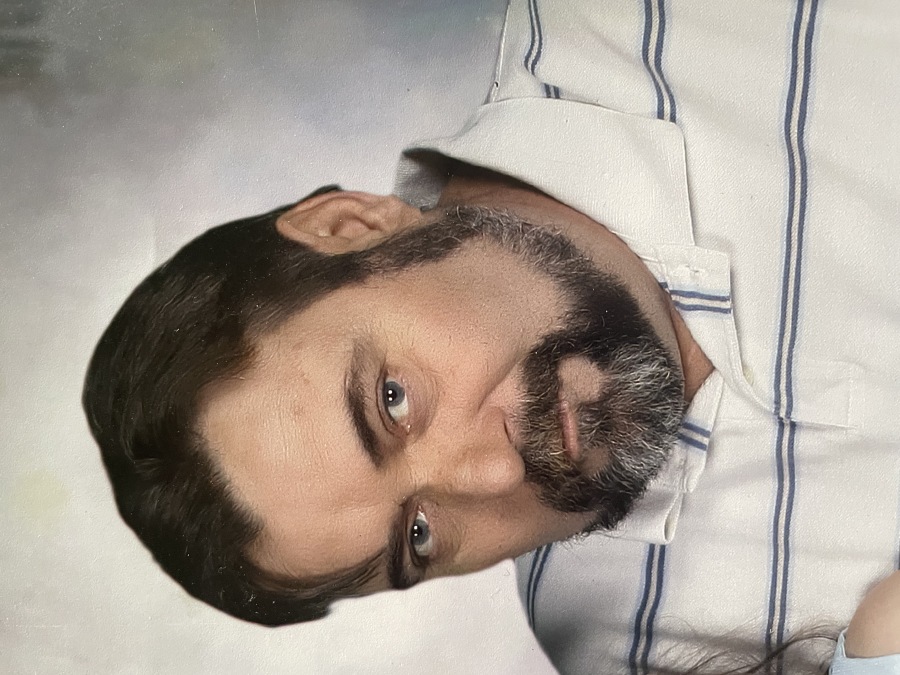 Russell E. Gibson, 63 of Varney, WV went home to be with the Lord on Sunday, February 21st, 2021 at Cabell Huntington Hospital in Huntington, WV. Russell was born on January 24th, 1958. He was the son of Bert and Sarah Gibson. Russell was preceded in death by his father, Bert Gibson, his grandparents on both his father and mother’s side; one nephew and one grandson.

Russell was a mechanic and carpenter. He enjoyed spending time with his family and his wife. He loved fishing, camping, going on vacation, listening to music, and watching TV. He will be greatly missed. We will mourn his passing. We will love and miss him always but we will never forget him.

Russell was cremated and there will be no services in honoring his wishes.

To order memorial trees or send flowers to the family in memory of Russell E. Gibson, please visit our flower store.