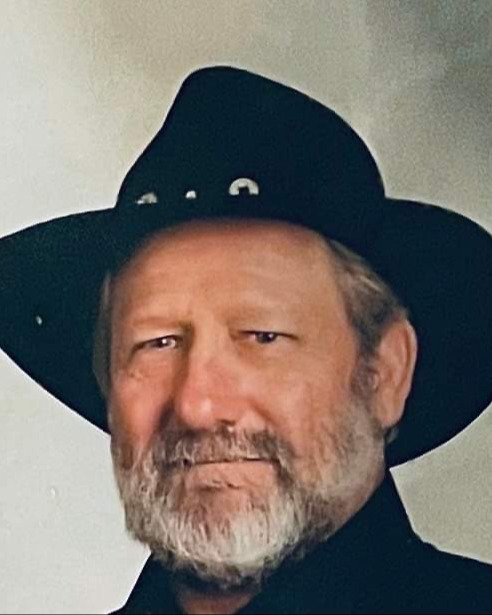 Hand delivered by a local florist

Ronnie was a loving husband, father, and brother. Those who knew Ronnie knew him as a skilled, hard worker who would be willing to give those he loved the shirt off his back. He was an avid hunter and fisher who enjoyed spending time and making memories with his sons and brothers at their cabin. Ronnie loved watching many sports, especially his San Diego Chargers.

Those left to cherish his memory are his loving wife, Judy of 35 years; his sons, Chris Farmer, Chad (Brandy) Farmer, and David Mullins; daughters Amy Milligan and Gena Mullins West; his twin brother Rodney Farmer along with his brothers Keith (Cathy) Farmer and David (Beverly) Farmer. In addition, he is survived by four great grandchildren and twelve grandchildren. He also leaves behind a host of nieces, nephews, and other dear relatives and friends.

Donations may be made in lieu of flowers on behalf of the family to Collins Funeral Home.

You were loved dearly and will be missed beyond measure.

Arrangements have been entrusted to the care of Collins Funeral Home Inc. of Switzer, WV.

To order memorial trees or send flowers to the family in memory of Ronnie "Buck Shot" Farmer, please visit our flower store.