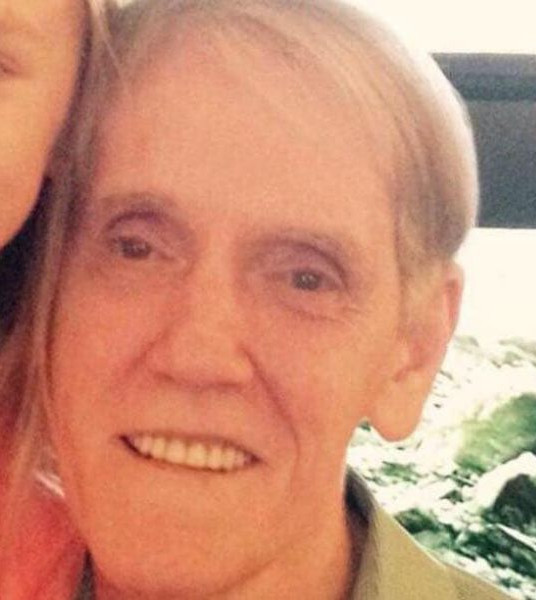 Roger Lee Adkins “Moe” of Chauncey, passed away peacefully at home on Monday, Dec. 13, 2021 surrounded by members of his family.
Roger was the son of Delbert Leroy and Geneva Riffe Adkins. He was born in Logan County on November 4th, 1946. In addition to his parents, he was preceded in death by his brother, John Delbert Adkins, twin sister, Marjorie Ann Ellis and brother-in-law John Mormino.
Roger is survived by his three sons, Franklin Adkins of Logan, Brian L. Adkins of Sanford, Florida, Mark A. Adkins of Elkton, Florida, sister, Loretta Adkins Mormino of Houston,TX and special grandchild, Andromeda, his pride and joy. Roger also leaves behind 5 nieces and several cousins.
He was friendly, generous and funny with a kind spirit, which will be greatly missed by those who loved him.
A special thanks to his niece and confidant, Stella Ellis and cousin, Mardy Lewis of South Carolina who assisted in caregiving over the past several weeks with his sister, Loretta. Also, special thanks to Greg Collier, a long-time friend whom he could always count on. He loved the folks at the Little General Store in Omar, where he was a frequent visitor and well-known face.
Roger graduated from Logan High School in 1964, worked for the Dept. of Army in Washington, DC, and spent most of his working life in the coal mines. He loved his job as a coal miner and made many friends along the way. He loved his family, football, movies, and good food. He had a strong faith in Jesus Christ and enjoyed great discussions regarding Heaven and eternity.
Thank you for your prayers and condolences to our family.
Arrangements have been entrusted to Collins Funeral Home Inc. of Switzer, WV.
To order memorial trees or send flowers to the family in memory of Roger Lee "Moe" Adkins, please visit our flower store.