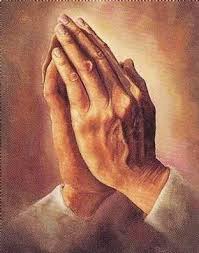 Robert Lee Staten, 70 of Sarah Ann passed away Tuesday, February 6, 2018 at Pikeville Medical Center. He was born September 30, 1947 to the late Hi Staten and Maxine Booth. In addition to his parents, Robert is preceded in death by his brother; Gary Staten. Those left to cherish his memories include six brothers and three sisters. Per his wishes, his remains are being cremated and the family plans to have a memorial service at a later date. Collins Funeral Home of Switzer is assisting the family with arrangements.

To order memorial trees or send flowers to the family in memory of Robert Lee Staten, please visit our flower store.