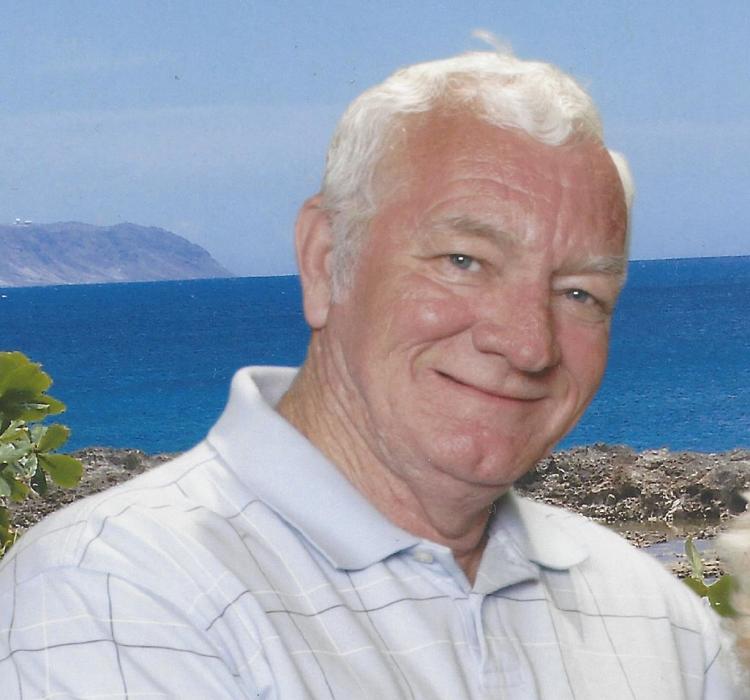 Robert Jeffrey 66, of Smoke House, went home to be with the Lord Monday, June 18, 2018 in CAMC Memorial Division Hospital in Charleston.  He was Born August 26, 1951 in Logan to the Late Robert and Wilda (Grimmett) Jeffrey.  He was a custodian for the Logan County Board of Education and a member of the Verdunville Church of God.  In addition to his parents he is preceded in death by grandparents both Paternal and Maternal, one son Michael Dale Jeffrey, and one sister Karen Skidemore.  Those left to cherish his memories are his wife Melody (Conley) Jeffrey of Smoke House, three sons; David Jeffrey of Logan, Matthew  (Karen) Jeffrey of VA and Robert C. (Cynthia)  Jeffrey of Chapmanville, two stepsons; David (Dawn) Tolley and Daniel (Jennifer) Tolley both of NC, one daughter; Tina Gale Hatfield of Chapmanville, three brothers; Jerry Jeffrey and Gary (Rhonda) Jeffrey both of IN and Larry (Mary) Jeffrey of OH, two sisters; Linda (Terry) Mills of SC and Carol (Johnny) Marcum of Logan, ten grandchildren; Isabella Hoppes and Isaiah Jeffrey,  Joshua and Joseph Stevens, Drew and Ciera Tolley, Matthew and Adam Chase, Jackson and Tucker Tolley and two great grandchildren; Anna Marie Haboush and Wesley Hart and two great-great grandchildren; Braydon and Nathan Stevens. Services will be held Noon, Saturday, June 23, 2018 at the Verdunville Church of God with Rev. Tim Mullins officiating  and  guest speaker Gwen Conley. Singing by  Darla Mullins, Valerie Adams and April Hensley. Burial will follow in Conley Cemetery at Smoke House.  Visitation will be from 6 to 9 P.M. Friday. June 22, 2018 at the church.  Pallbearers will be David and Daniel Tolley, Robert C., David and Matthew Jeffrey and Andrew Adams.  Collins Funeral Home of Switzer will be overseeing the services.  Condolences may be left @ www.collinsfuneralhomewv.com./

To order memorial trees or send flowers to the family in memory of Robert Jeffrey, please visit our flower store.