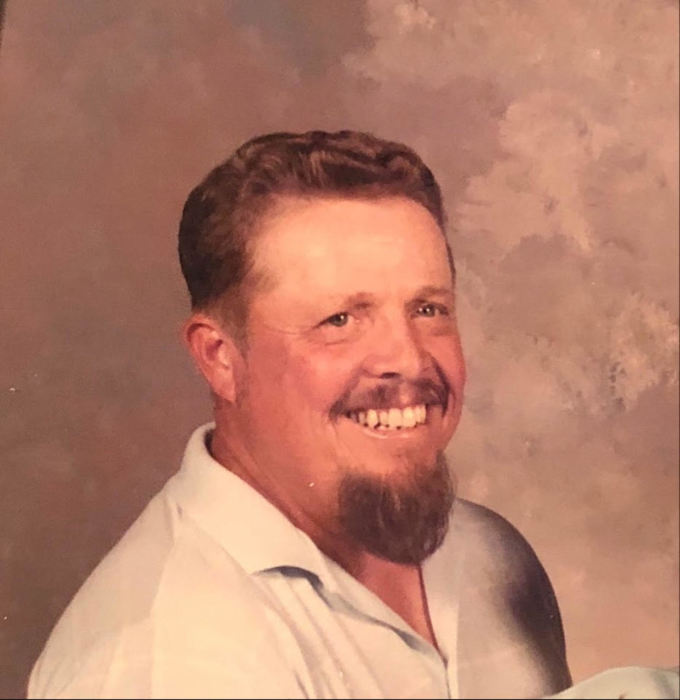 Robert Lee Greer (Snook), 79 of Chauncey, WV, departed this life Sunday, April 19, 2020 at Trinity Healthcare Services- Logan. Born November 14, 1941, he was the son of the late John and Cora (Lowe) Greer. Robert was a welder by trade and had a passion for sports, coaching Omar Little League and Midget League teams. He had a deep love for children and the community, going on to help form the Omar Little League organization and constructing the Omar Football Field alongside his late brother, James (Jim) Greer. He was an avid golfer who loved traveling, participating in tournaments, and playing with friends.

To order memorial trees or send flowers to the family in memory of Robert Lee "Snook" Greer, please visit our flower store.