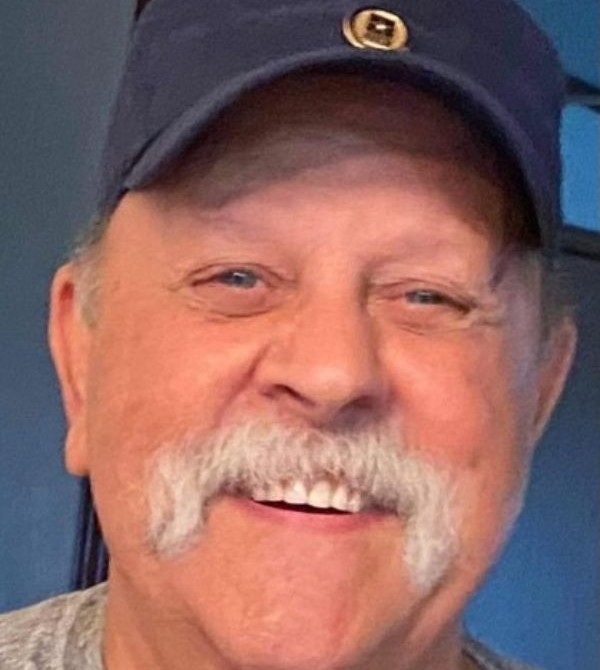 Robert Harvey Booth, 74 of Omar, WV departed this life. September 28th, 2021, at Logan Regional Medical Center. He was born on March 17th, 1947, in Barnabus, WV to the late Clyde and Gertrude Booth. In addition to his parents, he was preceded in death by his brothers Eddie and Allen Booth.
Harvey was a decorated United States Army Veteran in the 82nd Airborne Division, serving three tours in Vietnam, earning the rank of sergeant. He received a silver star, bronze star, three purple hearts, and expert marksman, along with many other awards and achievements. As proud as we are of Harvey’s service and sacrifices to our country, nothing could compare to the soldier he was for “his” God. None of the military metals could come close to the crown of life he received Tuesday at 1:20 P.M. Harvey gave his life to the Lord in August of 1980. He worked seven days a week and never missed a church service or a night of revival. There was no place he’d rather be than in church worshipping God. His life was a testimony of the true, holiness man of God he was. The first time he saw Ruthie, he asked her if she wanted to go for a ride not knowing that 29 days later, he would marry the love of his life, his baby.
Those left to cherish his loving memory includes his wife Ruthie, daughter Janet, granddaughters Summer "my precious" and Taylor "my taybug", son-in-law Jamie Napier and grand-son-in-law Jared Farris, his two sisters Dreama (Norman) Lambert, Darlene (Frankie) Hooker including many nieces and nephews whom he loved dearly.
Private services were officiated by Pastor Jason Paynter of Good Shepherd Holiness Church of Huntington, WV. Pallbearers: Jamie Napier, Jared Farris, Summer Farris, Jerry Rose, George Stacy, and Chris Stacy. Collins Funeral Home Inc. of Switzer, WV assisted the family with arrangements.
To send flowers to the family or plant a tree in memory of Robert Harvey Booth, please visit our floral store.

To order memorial trees or send flowers to the family in memory of Robert Harvey Booth, please visit our flower store.