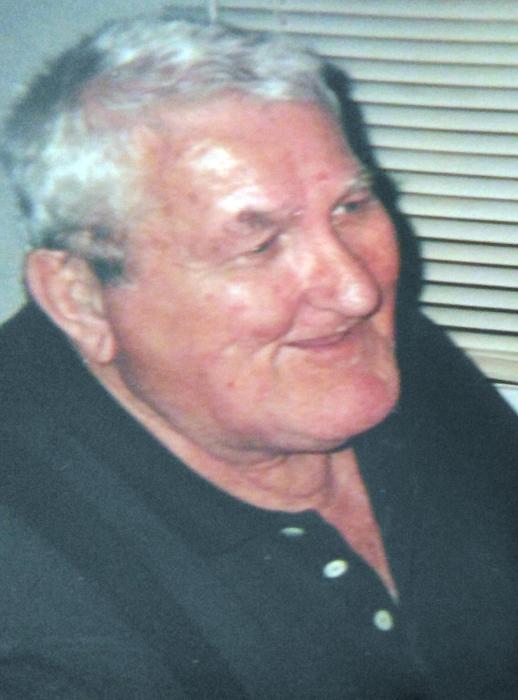 Robert Lee Albery 81, of Delbarton, passed away Wednesday, April 05, 2017 in the Hubbard Hospice House in Charleston. He was born May 16, 1935 in Columbus, Ohio to the late Harry Joseph and Elizabeth (Beattie) Albery.  He was a soldier in the United States Marine Corps, serving in the Korean War and was a retired coalminer that had worked 25 years in the mining industry. In addition to his parents he is preceded in death by three brothers and one sister all of Ohio.  Those left to cherish his memories are his wife of 40 years; Murile (Johnson) Albery, ten children; Preston (Sarah) Berry of Mooresville, NC, Judy (Alfred) Runyon of Delbarton, WV, Lester (Christy) Berry of Gilbert, WV, Devonda Blevins of Pikeville, KY, Leonard (Samantha) Tackett Sr. of Olin, NC, Trula (Matt) Hammond of Mooresville, NC, Cordia (Daniel) Tackett of Statesville, NC, Shannon (Linda) Tackett Jr. of Statesville, NC, Belina (Jamie) (Sammy Sr.) Estep of Harmony, NC, and Wetzel (Crystal) Albery Sr. of Mocksville, NC, twenty-seven grandchildren, eighteen great-grandchildren and two great-great-grandchildren.

To order memorial trees or send flowers to the family in memory of Robert Lee Albery, please visit our flower store.