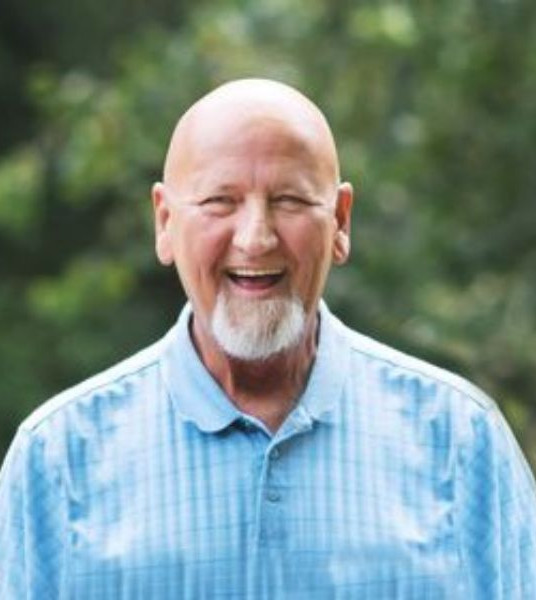 A lifelong resident of Harts, West Virginia, Dick was preceded in death by his parents, Ralph "Jack" Workman and Anna (Adams) Workman, as well as his brother, William "Bill" Workman.

Dick became an ordained minister in 2002, and was a member of Morning Star Freewill Baptist Church in Chapmanville, West Virginia. He shared his love of God everywhere he went, with everyone he knew, and everyone he met.

Services will be conducted by Ronny Collins and Jason Adkins.

Collins Funeral Home, of Switzer, West Virginia, are in charge of arrangements.

To order memorial trees or send flowers to the family in memory of Richard "Dick" Workman, please visit our flower store.