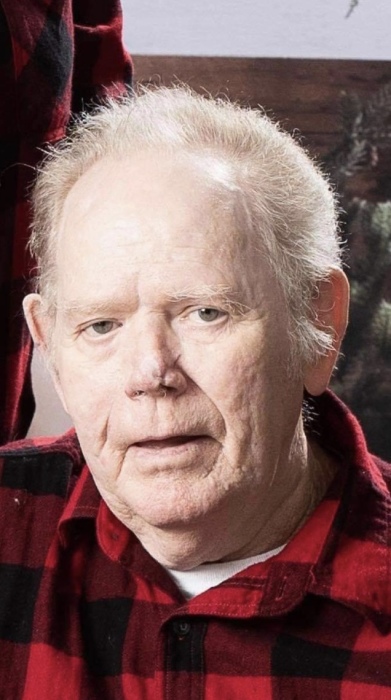 Richard Denny DeHart, 71 of Cow Creek, WV went home to be with his Lord and Savior Jesus Christ Monday, January 11th, 2021 at his residence. He was born on April 18th, 1949 in Chauncey, WV to the late Glaston and Delania (Neace) DeHart. In addition to his family, he was preceded in death by one brother and one daughter.

He was a retired coal miner of thirty-five years and was also a Veteran of the Army. He was a member of New Life Freewill Baptist Church.

In lieu of flowers, the family requests donations be made to Collins Funeral Home for funeral expenses.

To order memorial trees or send flowers to the family in memory of Richard Denny DeHart, please visit our flower store.