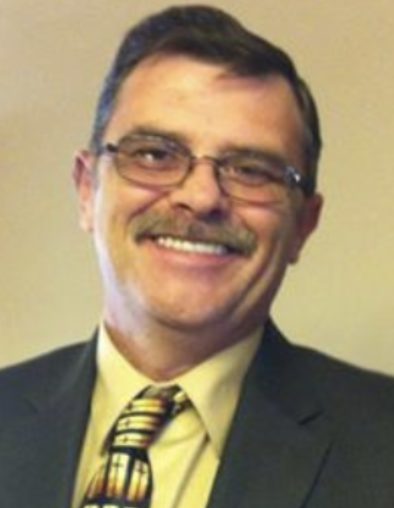 Rev. Robert Eugene “Bob” Nelson, 56 of Monaville, went home to be with his Lord and Savior, Sunday, December 31, 2017 in Logan Regional Medical Center. He was born April 22, 1961 in Logan, WV to the late Isaac Russell and Ellen Doreen (Conley) Nelson. Bob was a faithful servant to the Lord, he served as a Deacon for 10 years prior to becoming an Ordained Minister at Hillcrest Freewill Baptist Church @ Micco where he served as Pastor the last 15 years and was Owner of Logan Door and Glass.  In addition to his parents one brother; Isaac Ronald Nelson precedes him in death.  Those left to cherish his memories are his wife; Sheila (Jeffrey) Nelson of Monaville, two daughters; Jennifer (Jay) May of Omar, and Alisha (Josh) Workman of Crooked Creek, one brother; Roger (Lois) Nelson of Micco, one sister; Regina (Kelly) Flint of Whitman and three sister-in-laws; Patty Nelson of Whitman, Sherry (Lyal) Bradford of Wharncliffe and Melissa Lawson of OH and his grandchildren; Hailey and Jason May, Caleb Beddow, Jace and Jacob Workman and a special little girl; Amelia Faith Morris.  Services will be 1:00 P.M.  Friday, January 05, 2017 at the Hillcrest Freewill Baptist Church with Rev. Charles Blankenship and Rev. Scott Nelson officiating.  Burial will follow in Highland Memory Gardens.  Visitation will be from 6 to 9 P.M. Thursday, January 04, 2017 at the Church.   Pallbearers will be Jay May, Josh Workman, Jason May, Caleb Beddow, Scott Nelson, Vennie Morris, Brian Lowe and Martin Codispoti.  Honorary Pallbearers, Johnny Richardson, Jacob Nelson and Jacob Workman.

To order memorial trees or send flowers to the family in memory of Rev. Robert "Bob" Eugene Nelson, please visit our flower store.