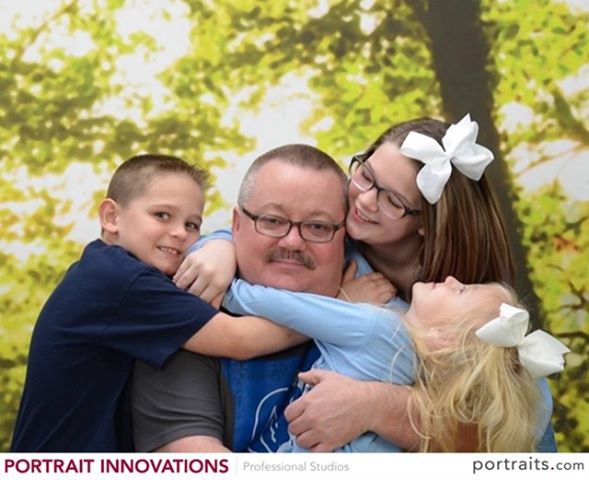 Written with love by his favorite (self-proclaimed) niece, Tara Crowder

Randy Lee Duncan (Hanky), 56, of Lillington, NC departed this life on November 7, 2019 whilst doing what he loved: stuffing his face with pizza. Our only hope was that he’d finished his slice, as he was never one to waste.

He was born on January 31, 1963 in Cleveland, Ohio to the late Betty Johnson and Charles (Corky) Duncan. In addition to his parents, he was preceded in death by his brother Ricky Gene Duncan (Poodle).

Randy loved Dallas Cowboys football, Duke basketball, working on cars, potato chips, telling stories, and lovingly torturing his family. If he didn’t pick on you, he didn’t like you. He embellished often, once telling his kids that he slept on 2x4’s and hay as a child. He worked hard, rarely missing a day except for on The King’s birthday.

Randy loved his grandkids first and everything else second. Affectionately referred to as “Poppy” by his grandchildren, he was their #1 fan. He spent many, many days cheering on a field somewhere. His enthusiasm and love for his grandkids will remain unmatched. He was never happier than when he was in the company of his crazy, dysfunctional family.

At Randy’s continued insistence, the family has decided to forego a service because, frankly, he didn’t like people. More than that, he disliked being around emotional people or “snowflakes” as he referred to them. Those who wish to honor him should do so by feasting on Doritos while watching a Hallmark Christmas movie.

Collins Funeral Home Inc. of Switzer, West Virginia is in charge of arrangements.

To order memorial trees or send flowers to the family in memory of Randy Lee Duncan, please visit our flower store.