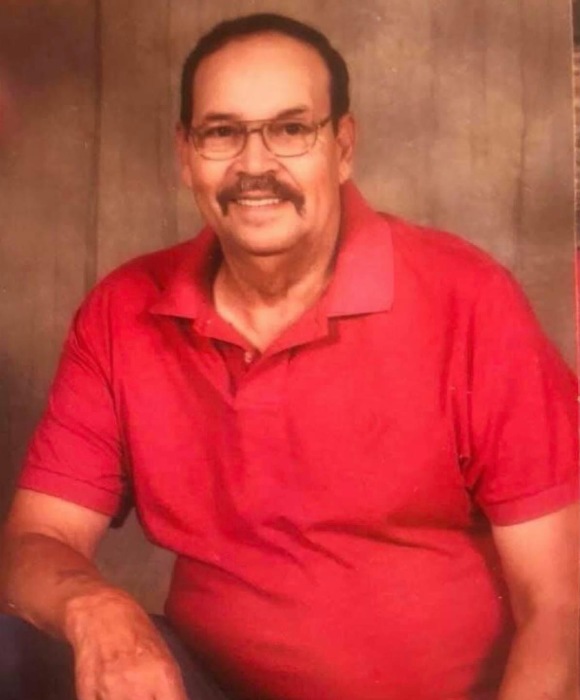 Ralph Brookes Bailey, 75 of Whitman, departed this life on Saturday, April 17th, 2021 at Pikeville Medical Center. He was born to the late Claude and Gladys (Adkins) Bailey on August 29th, 1945 at Peach Creek, WV. He was a retired construction worker and coal miner. He served in National Guard, and was a member of Central United Baptist Church. In addition to his parents, he is preceded in death by his wife, Carolyn Bailey; one brother, Claude “Tommy” Bailey; two nieces, Amy Mounts and Joann Adkins.
Those left to cherish his memories are his one son, Ralph Aaron (Remona) Bailey; one daughter, Gina (Robert) Adkins; one brother, Oscar “Skip” Bailey; two sisters, Sarah Welch and Elizabeth Fitch; four grandchildren, Isabella Lynn Bailey, Cody Aaron Bailey, Ronnie  Aaron Cooper, Tasha  Lu’sha Cooper; 10 great grandchildren and one special lady who was Heaven sent, Donna Cook.

A visitation will be held on Thursday, April 22nd, 2021 from 6:00-9:00pm at Collins Funeral Home. A funeral service will be held the following day, Friday, April 23rd, 2021 at 2:00pm with Randy Skeens and Richard Belcher officiating. Burial will follow at Forest Lawn Cemetery of Pecks Mill. Pallbearers will be family and friends. Collins Funeral Home of Switzer is assisting the family with arrangements. Condolences may be left at www.collinsfuneralhomewv.com

To order memorial trees or send flowers to the family in memory of Ralph Brookes Bailey, please visit our flower store.