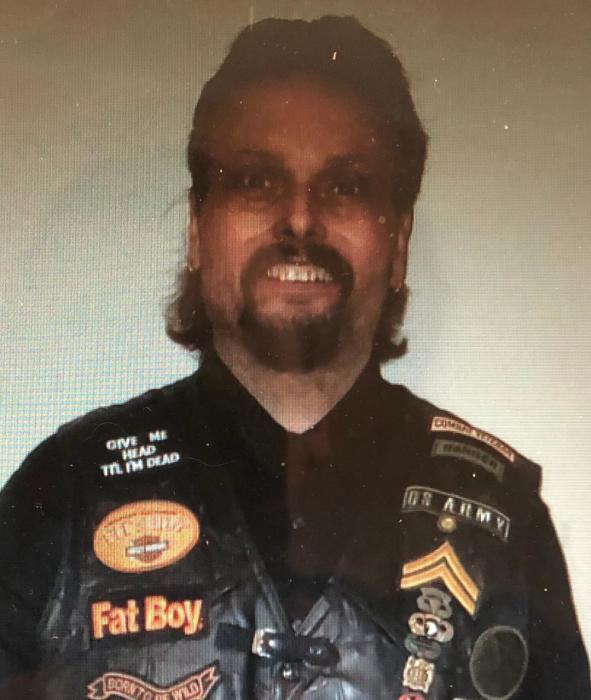 Perry Dale McKinney, 51 of Noblesville,IN. formerly of Logan, WV  passed away peacefully in his residence after a battle with cancer.

He is the son of SSGT. Wade McKinney Sr. and Brenda (Evans) McKinney both of Whitman,WV.

Perry proudly served his country in the U.S. ARMY as an air assault ranger he was also an auto mechanic, he had several college degrees, one being a motorcycle repair specialist, he loved Harley Davidson bikes, He was a member of many groups which include TBOTW and IOOF. Perry is best remembered by his community as the youth pastor of the church where he attended.

Memorial Services will be held on May 6,2020 in Westfield, IN.

To order memorial trees or send flowers to the family in memory of Perry Dale McKinney, please visit our flower store.