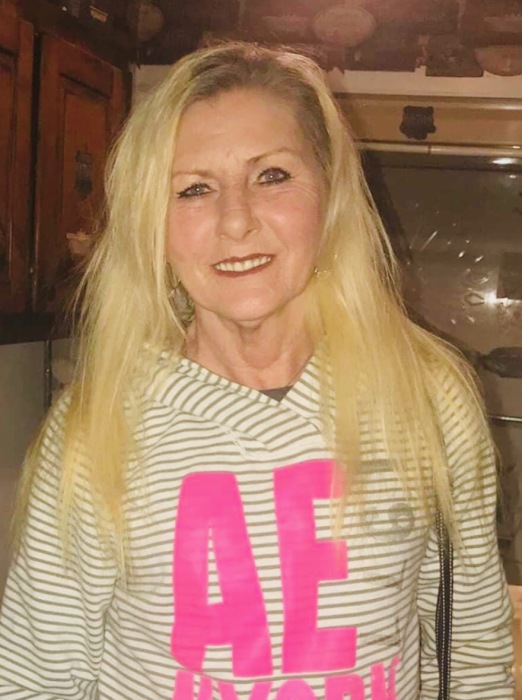 Pearl Pauline Collins, 61 of Omar, WV departed this life on Tuesday, March 11th, 2020 at St.Mary’s Medical Center. She was born on May 20th, 1958 to the late Carl and Virginia Adams in Madison, WV. In addition to her parents, she was preceded in death by five brothers, Eldridge, Woodrow, Tennis, Grover, and Daniel Lee Adams; two sisters, Sylvia DeHart and Opal Adkins; and one son, Denny Ray Adams.

To order memorial trees or send flowers to the family in memory of Pearl Pauline Collins, please visit our flower store.