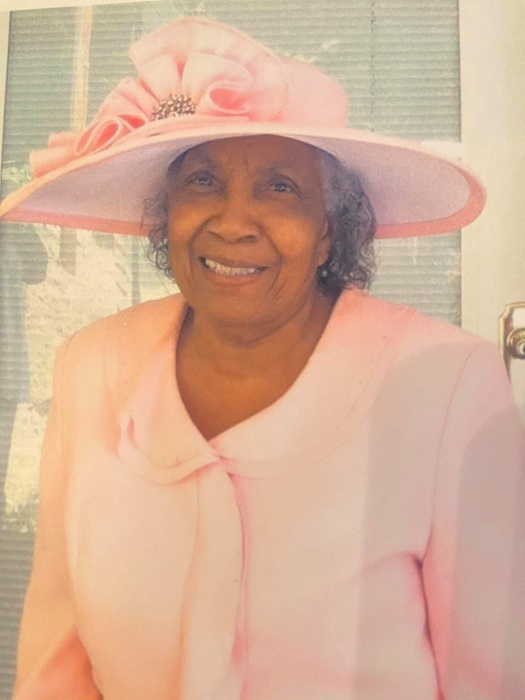 Pastor Rocine Jackson, 93, of Whitman went home to be with the Lord Wednesday, January 20, 2021 at her residence.

Mrs. Jackson served as pastor of The Original Glorious Church of God in Christ, Whitman for 53 years and held numerous national positions within the general organization of the same name. She was a National Evangelist who traveled extensively throughout the country and internationally.  Her radio broadcast in the earlier years of her ministry and television broadcast in the latter has touch the hearts of many within Logan and the surrounding areas.

The first viewing will be held on Friday, January 29th from 3:00pm to 6:00 pm at Collins Funeral Home Chapel. The second viewing will be held at 11 a.m. Saturday, January 30th at the Word of Life Church in Mud Fork, WV followed by the official service at 12 p.m. with the honorable Bishop Charles M. Laster officiating.  Burial will follow at Guyan Memorial Gardens at Godby, WV.

Masks are required at each venue. Masks will be provided if you enter without one and temperatures will be taken per request from the family.

To order memorial trees or send flowers to the family in memory of Pastor Rocine Jackson, please visit our flower store.