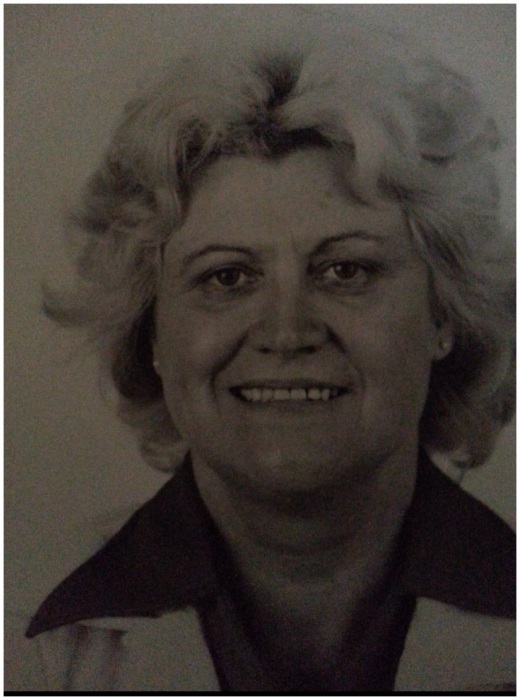 Opal Jean (Johnson) Jaffe 90, of Las Vegas, Nevada formerly of Logan departed this life Tuesday, September 08, 2015 in Mason Adelson Hospice House in Las Vegas, Nevada. She was born September 21, 1924 in Olive Hill, Kentucky to the late Tobe and Myrtle (Parker) Johnson.  In addition to her parents and grandparents she is preceded in death by one sister; Audrey Rozelle, two brothers; Otha Johnson and James Thomas Johnson and one son David Thomas Jaffe.  Those left to cherish her memories are her husband of 52 years Gordon Jaffe of Las Vegas, Nevada one son; Lawrence Lee Blankenship of Chesapeake, Virginia, two daughters; Janet Ann Nardozzi and Marianne Jaffe both of Las Vegas, Nevada and four grandchildren; Nikki Jeanne Wheat, Brandon Jaffe, Michael Blankenship, Kimberly Sears and three Great-Grandchildren. Services will be Wednesday, September 16th at 12:00 Noon at The Collins Funeral Home Chapel in Switzer.  Entombment will follow at Highland Memory Gardens at Godby. Visitation will be one hour prior to service at the funeral home.  Pallbearers will be Family Friends. Collins Funeral Home of Switzer is in charge of the arrangements.  Condolences may be left at www.collinsfuneralhomewv.com.

To order memorial trees or send flowers to the family in memory of Opal Jean Jaffe, please visit our flower store.