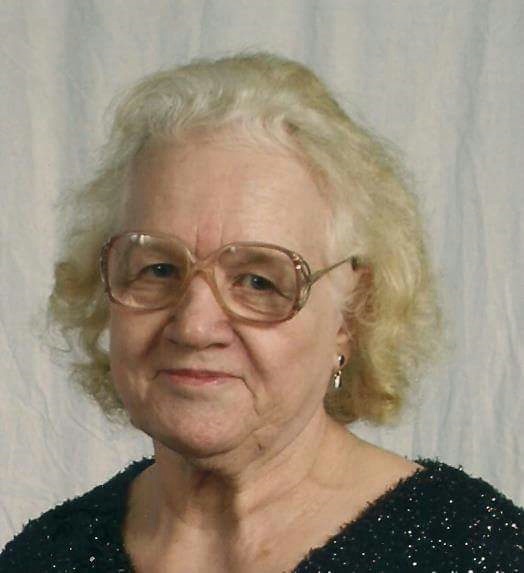 Nila Mildred Hatfield 80, of Wharncliffe, departed this life Friday, January 08, 2016 at her residence.  She was born September 13, 1935 to the late Louis Bishop and Elsie Marie (Hunt) Messer. She was a homemaker and a member of the Ben Creek Pentecostal Church of God.  In addition to her parents and grandparents she is preceded in death by her husband Ezra Hatfield, three brothers; Bobby Earl, Roy Lee and Franklin Messer and one sister; Magdalene (Messer) Smith.  Those left to cherish her memories are two sons; Lewis I (Cheryl) Messer of Loraine, Ohio and Donald Corn of Delbarton, one daughter; Leota Messer of Wharncliffe, two brothers; Glen A Messer I  of Michigan  and George D Messer    of Alabama, one sister; Katherine Messer of Huff, Ohio, Nine Grandchildren, Fifteen Great- Grandchildren and Six Great- Great- Grandchildren.  A Memorial Service will begin from 5:00 P.M. to 9:00 P.M.   Wednesday, January 20, 2016. Service will start at 7:00 P.M.  at Collins Funeral Home Chapel   with Pastor Denny May officiating.  Collins Funeral Home of Switzer will be in charge of the arrangements.  Condolences may be left @ www.collinsfuneralhomewv.com.

To order memorial trees or send flowers to the family in memory of Nila Mildred Hatfield, please visit our flower store.