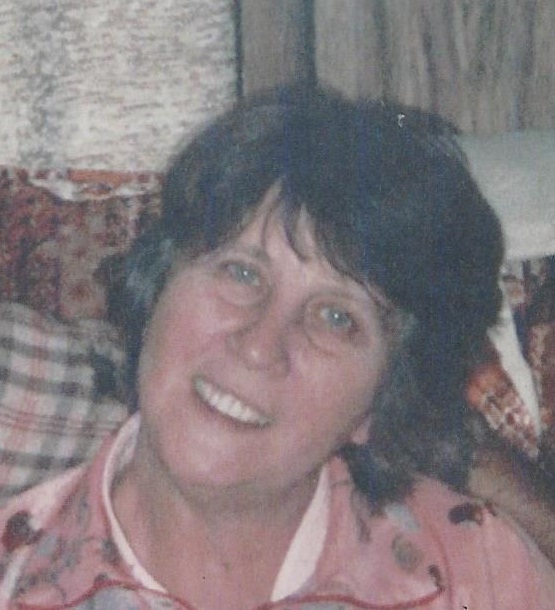 Naomi Conley, 89 of Harts Creek, WV, went home to be with the Lord on Wednesday, June 13, 2018 at Trinity Healthcare Services of Logan. She was born on July 7, 1928 in Logan County, WV to the late Moscoe and Della (Samson) Conley.  She was a wife to the late Oscar Conley. Naomi was a mother to Ron (Nancy) Conley of South Carolina, Melody (Robert) Jeffrey of Chapmanville, Kenzie (Karen) Conley of Chapmanville, Mona (Rex) Podunavac of North Carolina, Willard (Sandra) Conley of North Carolina, Gwen (Karen) Conley of Chapmanville and the late Donnie Conley.  She was a sister to the late Theora Powers, late Thelma, Reba, Lola, Lottie, late Pansey, late Julis, Curtiss, Gillis, Carl, Ransom, and late Gullie. She was a grandmother to sixteen grandchildren and thirty great-grandchildren. Naomi was a Christian, in her earlier years she attended The Crawley Creek Free Will Baptist Church. She started attending services at Trinity Healthcare Services where she was active in singing. She loved her family getting together and her flowers. A funeral service will be held on Sunday, June 17, 2018 at 3:00 PM at Collins Funeral Home Chapel with Rev. Rex Podunavac officiating.  She will be laid to rest at Conley Cemetery @ Smokehouse where she will be carried by her sons and grandsons. A visitation will be held from 6-9 PM Saturday June 16, 2018 also at the funeral home. Collins Funeral Home of Switzer is assisting the family with arrangements.

To order memorial trees or send flowers to the family in memory of Naomi Conley, please visit our flower store.