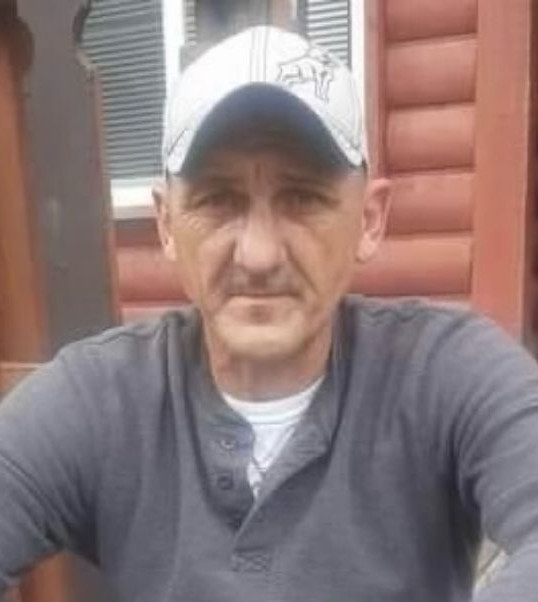 Marvin “Jackie” Jackson Crile, 49 of Micco,WV, went to his heavenly home on September 26th,2022, at Pikeville Medical Center in Pikeville, KY. Jackie was born at Cleveland Memorial Hospital in Cleveland, OH. He was the son of Stephanie Ann (Crile) Newsome and the late Marvin Guy Vannatter. He is also proceeded in death by his son, Jacob Frank Crile; his grandmother, Pearl Vannatter; and his brother Bobby Jay Newsome.

Jackie was a coal trucker driver for twenty years. He enjoyed riding, fishing, hunting, and working. Most of all he enjoyed spending time with his family. He was a hardworking and loving son,dad,brother, father-in-law, and grandfather.

In lieu of flowers, the family requests donations be made to Collins Funeral Home Inc. for the funeral expenses.

Arrangements have been entrusted to the care of Collins Funeral Home Inc. of Switzer, WV.

To order memorial trees or send flowers to the family in memory of Marvin "Jackie" Jackson Crile, please visit our flower store.