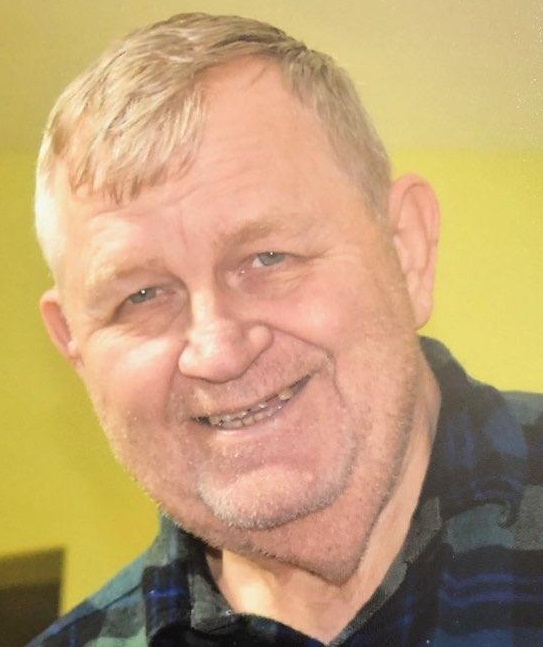 Marshall Crum, 72 of Columbia Station, Ohio went home to be with his Lord and Savior Jesus Christ, Tuesday September 3rd, 2019 at Logan Regional Medical Center. He was born on February 3rd, 1947 to the late Dewey and Beulah Crum. He worked at the Ford Motor Company. He was of the Baptist faith and was a member of the Island Road Freewill Baptist Church. In addition to his parents, he was preceded in death by one brother, Timothy Crum and father-in-law, Laden Callaway Jr.

Service will be held at 1:00 pm Saturday, September 7th, 2019 at Collins Funeral Home Chapel with Pastor Charles Blankenship officiating. Burial will follow in Forest Lawn Cemetery in Pecks Mill, WV. Pallbearers will include Joseph Kennedy, Zachary Kennedy, Aaron Kennedy, Corey Bing, Mike Callaway, and Barry Crum. A visitation will be held from 6:00-9:00 pm Friday, September 6th, 2019 also at the funeral home. In Mr.Crum’s memory, the family requests donations be made to Walnut Grove Freewill Baptist Church or The Alzheimer’s Association to help find a cure. Collins Funeral Home Inc. of Switzer, WV is assisting the family with arrangements.

To order memorial trees or send flowers to the family in memory of Marshall Crum, please visit our flower store.