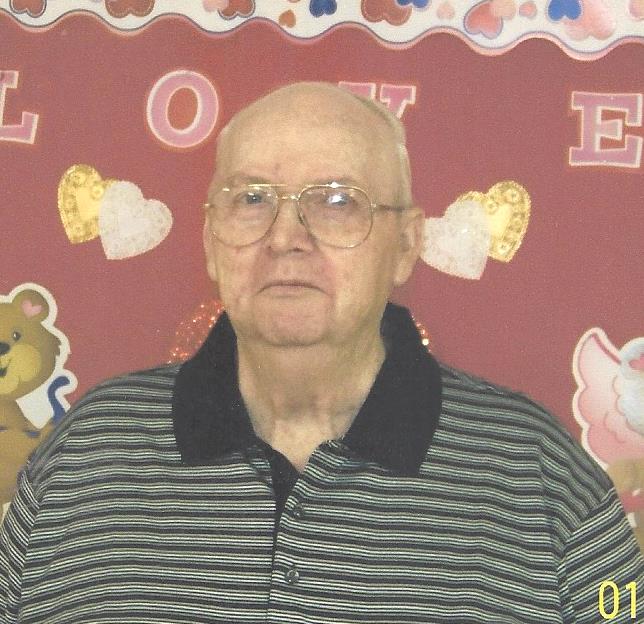 Luther Wayne Sheppard 82, of Whitman, went home to be with his Lord and Savior on Sunday, November 13, 2016 in Logan Regional Medical Center.  He was born May 02, 1934 in Belo to the Late Lonnie Victory and Effie (Hall) Sheppard Duty. He was a soldier in the United State Navy and was a Retired Prep Plant Foreman for Island Creek Coal Company.  He was a member of the 20 Whitman Community Church. In addition to his parents he is preceded in death by his Grandparents, his Wife; Violet Marie (Bush) Sheppard, one Daughter; Cynthia Sheppard Gentry and one Granddaughter; Harlie Breann Gentry and one Son-in-law; Chuck Gentry.  Those left to cherish his memories are his son; David (Tena) Sheppard of Godby Branch, one Brother; Gary Sheppard, two Step-Brothers; Garcie Webb of IL and Charles Webb of Penn, one Sister; Bessie Newman of CA and one Grandson; Anthony Sheppard of Godby Branch.  Services will be 11:00 A.M. Friday, November 18, 2016 at the 20 Whitman Community Church with Pastor Joaquine Ooten officiating. Entombment will follow in Highland Memory Gardens. Visitation will be from 6 to 9 P.M. Thursday, November 17, 2016 at the Church.   Pallbearers will be Church Members and Friends.  Collins Funeral Home of Switzer is in charge of the arrangements.  Condolences may be left @ www.collinsfuneralhomewv.com./

To order memorial trees or send flowers to the family in memory of Luther Wayne Sheppard, please visit our flower store.