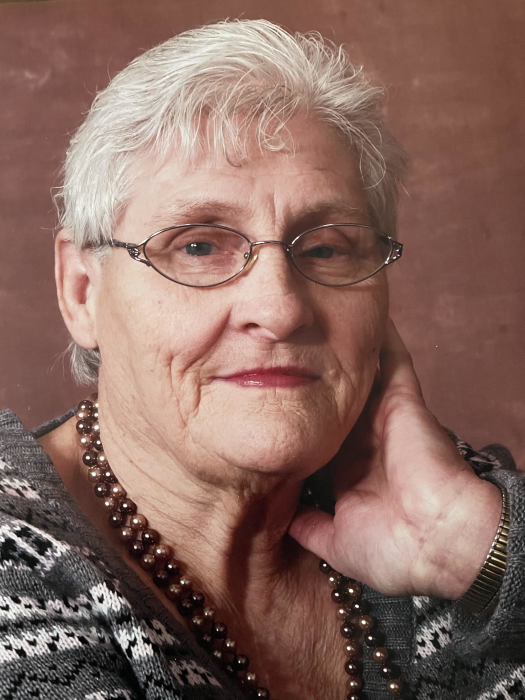 Luccille (Collins) Bryant, 81 of East Lynn, WV departed this life on Friday, November 20th, 2020 at King’s Daughters Medical Center. She was born on October 7th, 1939 in Harts, WV to the late Harrison and Virginia “Virgie” (Tomblin) Collins. In addition to her parents, she was proceded in death by her husband of fourty-two years, Herbert Bryant; one nephew, Larry Collins Jr.; two nieces, Cynthia Renae Collins and Janice Collins; two sister-in-laws, Betty Collins and Joanne Collins; and one brother-in-law, Jerry Morris.

Luccille liked to garden, spend time with her children and the rest of her family, coloring, puzzling, and LOVED John Wayne.

To order memorial trees or send flowers to the family in memory of Luccille Bryant, please visit our flower store.