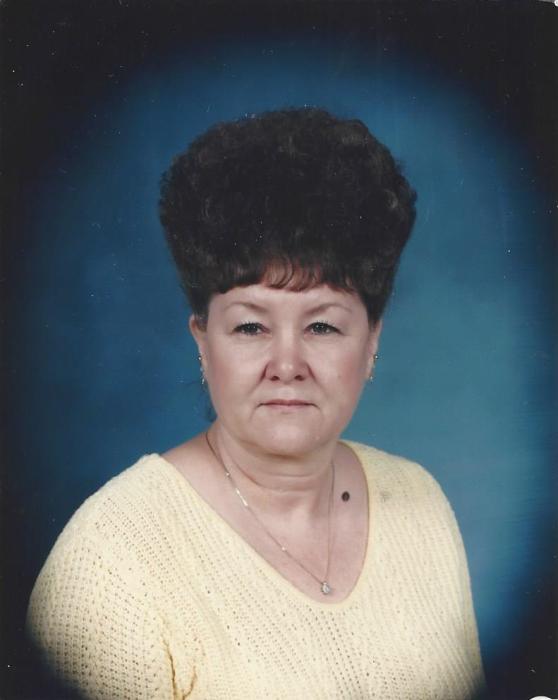 Lorraine (Brewer) Marcum 77, of Chapmanville, departed this life Sunday, February 12, 2017 in the Logan Center at 3-Mile Curve.  She was born February 11, 1940 in Marbone, WV to the Late Carl and Ruby (Perry) Brewer. She was a homemaker. In addition to her parents she is preceded in death by her grandparents, one daughter; Pandora May, one brother; Fred Brewer and one sister; Wanda Dillon.  Those left to cherish her memories are her loving husband; Robert D. Marcum of Caney Branch, two sons; Lewis Wade May of OH, and Loren Short of NC, three brothers; Carl, Dewayne and Marion Brewer, three sisters; Sue Brewer, Dee (Dallas) Dillon and Jerry (Cecil) Rose, three grandchildren and two great-grandchildren.  In honoring Lorraine’s request she was cremated and there will be no other services.  Collins Funeral Home of Switzer is in charge of the arrangements.  Condolences may be left @ www.collinsfuneralhomewv.com./

To order memorial trees or send flowers to the family in memory of Lorraine Marcum, please visit our flower store.