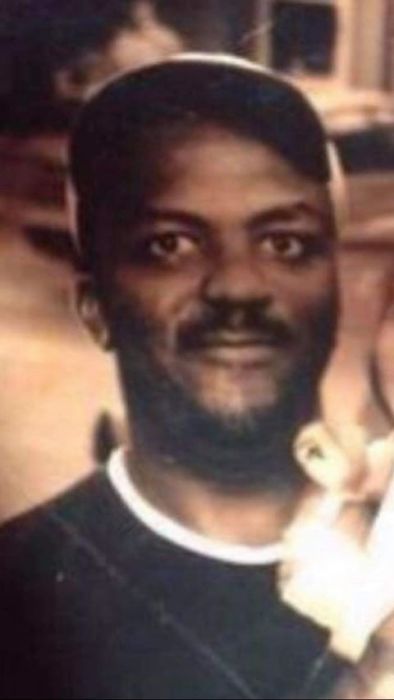 Larry Lee Wilson was born on February 24, 1971 in Man, WV. Larry departed this life on October 29, 2019 at the age of 48. He is preceded in death by his parents Benny and Ethel Wilson and his niece, Tasha (Wilson) Lester. Larry is survived by his wife Melissa Wilson, daughter, Alysha Wilson; Son, Larry Lee Wilson, Jr.; sister, Rozelyn Wilson; brothers Bennie Wilson, Jr., Gary Wilson, Dana Wilson and Roger (Tonie) Wilson as well as loving nieces, nephews and a host of cousins and friends. Larry will be greatly missed. Larry was a rough and tumble kid growing up and not afraid to try just about anything at least once. This did not always yield the best results for him, yet he remained a kind and gentle soul and took it all in stride. He was known affectionaly by his friends as "Mad dog". While he embraced the nickname, it was never an accurate description of his docile personality. Even after suffering debilitating paralysis from a car accident many years ago, he never complained. While not an official member, Larry faithfully attended services at Grace Outreach SDA Church. He studied the Bible with Tom Gilco and Pastor Chris Trent. The congregation considered him a hero and a member in their hearts. In addition to the weekly services, he also attended the service the church held weekly at Genesis nursing home. The family is thankful for those who visited with him and prayed with him as well as the staff at the Nursing home that took care of him for many years. A home-going service to honor Larry's life will be held on Saturday at the Becco Baptist Church on Saturday, November 2, 2019. Family will receive friends from 11am to 1pm. Service will immediately follow being officiated by Elder Thomas Moore. Collins Funeral Home Inc. of Switzer, WV is in charge.

To order memorial trees or send flowers to the family in memory of Larry Lee Wilson, please visit our flower store.