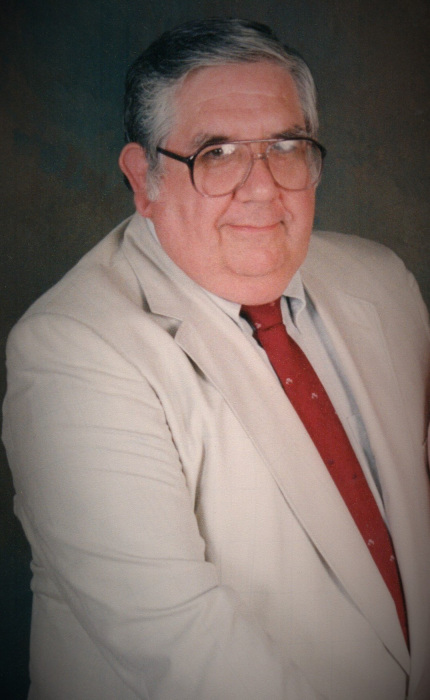 Kenneth Dale Nunley, 75, of Cow Creek was called home on March 14th after a  long battle with multiple illnesses.  He was born at Omar on November 3rd, 1941.  He was preceded in death by his father, Boyd Nunley and mother, Lou Ellen Nunley.  He was also preceded by his daughter Tina Spangler and a special brother Jay Lee Phillips.  He is survived by his wife Carol Jean Nunley of Cow Creek, his son Jay Nunley of Cow Creek, his granddaughter Rachael Spangler of Switzer, two sisters, Dama (Don) Sowers of Roanoke, VA and Winni Hopkins of Lexington, Kentucky.  He is also survived by his son-in-law, Raymond Spangler of Switzer, six sisters-in-law, 7 brothers-in-law, his step mother-in-law, Donna Pennington and a host of family and friends. He was a member of the First Presbyterian Church of Logan where he served as an elder and helped found the church's Hungry Lamb food program. He was a graduate of Logan High School and Bluefield State College.  He worked as the Director of Medical Records at Logan General Hospital for many years.  He was an Air Force veteran, an Eagle Scout, and a former Scoutmaster.  He was a member of the Logan Lions Club for many decades and served in numerous offices including President.  He was a recipient of the prestigious Melvin Jones Award.  He also served on the board of directors for the WE CAN program and the Logan and Mingo County Child Advocacy Center.  He was also involved with many other charities that serve the needs of children and the economically deprived. Visitation will be held from 6pm to 9pm Saturday, March 18th at Collins Funeral Home in Switzer.  A funeral service will be held at 2pm on Sunday, March 19th at First Presbyterian Church in Logan.  Burial will follow at Forest Lawn Cemetery at Pecks Mill.   In lieu of flowers, donations can be made to the Hungry Lamb program, the Child Advocacy Center, or Logan Lions Club.

To order memorial trees or send flowers to the family in memory of Kenneth Dale Nunley, please visit our flower store.