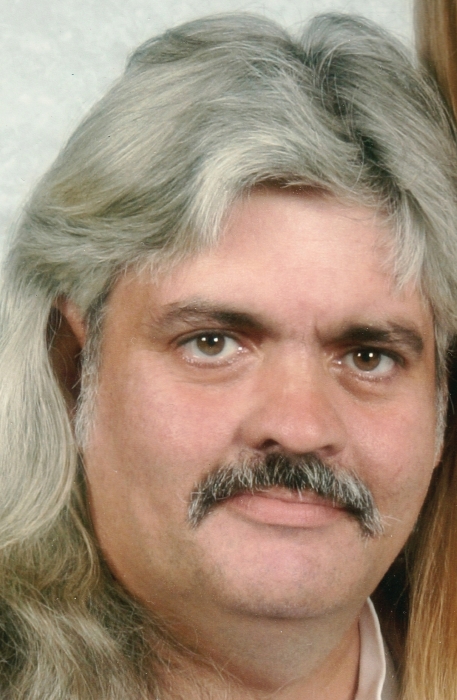 Johnny Lee Robertson 54, of Logan departed this life on Thursday, February 9, 2017 at his residence. He was born   November 5, 1962 in Logan, WV to the late Leonard C. Robertson and Pauline Robertson. In addition to his Father he is preceded in death by one sister: Patricia Robertson and two: Brother-in-laws, Charles Woods and George Smith Those left to cherish his memories is  his loving Mother, Pauline Robertson,  his girlfriend of several years: Melissa Carte and her daughter Melea Carte of Stollings, one Son: John and Shannon Ramano of Stollings, one Daughter: Meagan Robertson of Columbia City, IN, five sisters: Janet and Hiram Marcum of Dingess, WV, Freda Smith of Logan WV, Garnet Woods of Whitman WV, Sandra and Rick Workman of Harts WV and Cindy and Brian Hatfield of Spring City, TN. Five Brothers: Leonard Robertson and Beulha of Columbus OH, James Robertson and David Robertson of Stollings, Timmy and Tammy Robertson of Abingdon, VA and Daren and Angela Robertson of Rossmore. One Granddaughter: Sarah Robertson and four Grandsons: Caleb Gilco, Tyler Clyde, Dustin Skiles and Sebastian McLeod. His extended family Jeff Williams Family and John Sloan and Family and many nieces and nephews. Johnny loved his children and grandchildren. He loved playing guitar and video games. He was a kind hearted man that didn’t know a stranger and would help everyone. He often opened his door to give a helping hand. He will sadly be missed and never forgotten and dearly loved. Services are incomplete at this time. Collins Funeral Home is in charge of the arrangements. Condolences may be left at www.collinsfuneralhomewv.com

To order memorial trees or send flowers to the family in memory of Johnny Lee Robertson, please visit our flower store.

Services are to be announced