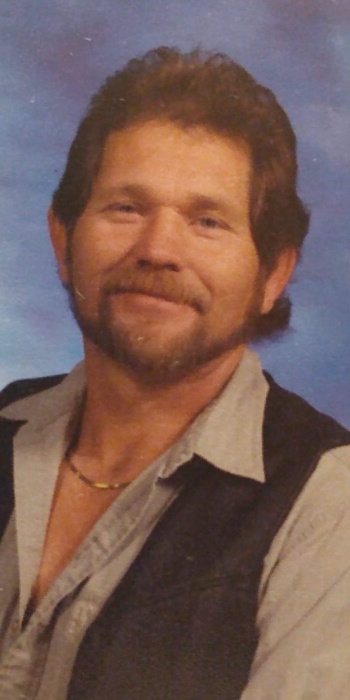 John Baptist Williamson, 64 of Whitman, departed this life on Monday, May 31st, 2021 at Pikeville Medical Center.  He was born to the late James and Mary (Gibson) Williamson on January 30th, 1957. He was proceeded in death by his parents, James and Mary; stepfather, Dale Deer; one son, John C. Williamson.

John was a mechanic by trade. He was known for his sense of humor and love of life.  A devoted father, grandfather, brother and friend.

Collins Funeral Home Inc. of Switzer, WV is honored to be serving the family with arrangements.

To order memorial trees or send flowers to the family in memory of John Baptist Williamson, please visit our flower store.