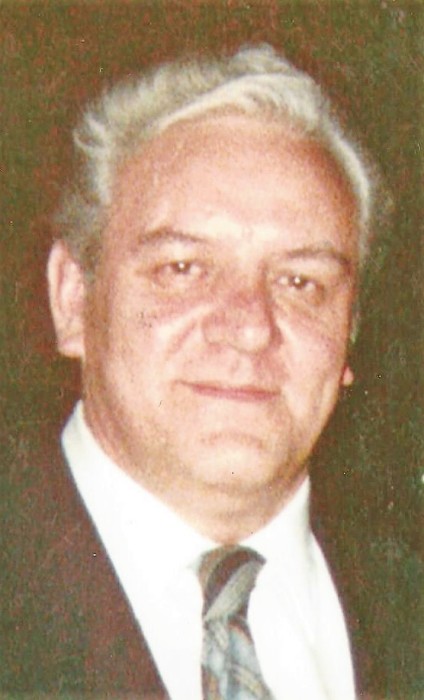 John B. Mowery, 76 of Cross Lanes, passed away Wednesday, January 31, 2018 at Huntington Health and Rehab. He was born September 24, 1941 in Holden to the late Elwood and Catherine (Webb) Mowery. In addition to his parents, he is preceded in death by his wife; Claudia (Ritter) Mowery and one brother; David Mowery. Those left to cherish his memories are one son; John Mowery Jr. of Cross Lanes, three daughters; Kathy (Richard) Commander of NC, Melissa Carte of Stollings, and Angela (Clarence) Frazier of NC, two sisters; Barbara Mowery of Holden and Connie (Darrell) Thompson of Chapmanville, twelve grandchildren and seven great grandchildren. Service will be held at Collins Funeral Home, Monday, February 5, 2018 at noon with Pastor Elbert John Jr. officiating. Burial will follow at Forest Lawn Cemetery. Family and friends will carry him to his final resting place.

To order memorial trees or send flowers to the family in memory of John B. Mowery, please visit our flower store.