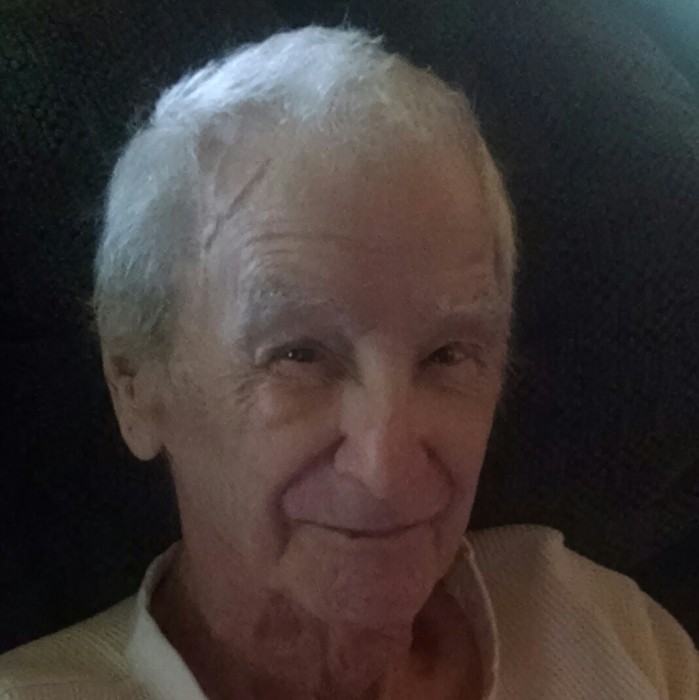 John Henry May 93 of Huntington formally of Stirrat departed this life Saturday, June 20, 2015ã€€at The Emogene Dolin Hospice House in Huntington. He was born January 10, 1922ã€€ at Holden to the late Harmon and Polly (Barnett) May. He was a Coal Miner for 42 years. In addition to his Parents he is also preceded in death by his Loving wife of 63 Years, Gaynell May. One Son; Randall Keith May, three sisters; Minnie Creakman, Ruby McNeely and Pauline Gannon. Threeã€€Brothers; Jeff May, George May and Harry May. and one Great-Grand-Daughter. Those left to cherish his memories are two Sons; Roger (Sherry) May of Logan and John Michael (Christy) May of Crum, one Daughter; Elizabeth Hope (James) Moody of Huntington, Six Grand Children and Four Great Grandchildren.ã€€ Services will be 1:00 P.M. Wednesday , June 24, 2015 at Collins Funeral Home Chapel.ã€€ Burial will follow in Highland Memory Gardens in Godby. Visitation will be fromã€€10ã€€A.M. to 1 P.M. Wednesday, June 24, at the Funeral Home.ã€€ Pallbearers will be Family and friends. Collins Funeral Home of Switzer is in charge of the arrangements. Condolences may be left atwww.collinsfuneralhomewv.com/.ã€€ã€€ã€€ã€€

To order memorial trees or send flowers to the family in memory of John Henry May, please visit our flower store.