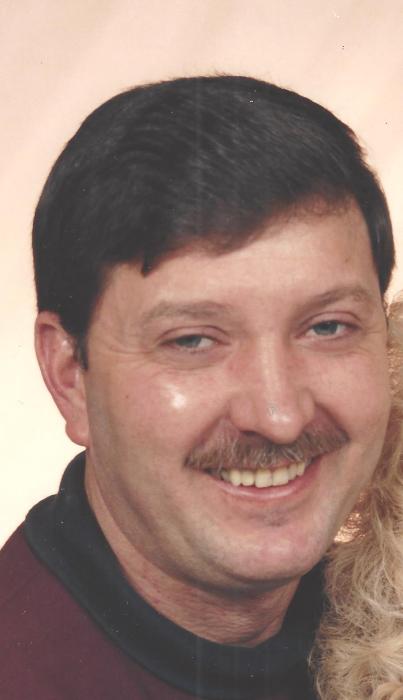 Jerry Dale Fleming 60, of Monaville departed this life on Tuesday, April 25, 2017 at his residence.  He was born April 26, 1956 in Logan, to the Late Bill and Audrey (Newsome) Fleming.  He was a disabled Coal Miner and was a member of The Sarah Ann Church of God.  He loved attending Church and having dinners will his family.  He had a love for the West Virginia Mountains, where he loved to coon, rabbit and squirrel hunt.  He had two special hunting dogs named Roscoe and Copper.   In addition to his parents his paternal and maternal grandparents and one brother Kenneth Ray Fleming precede him in death.  Survivors include his loving wife Deborah (McCoy) Fleming, one son Gerald Fleming of NC, one daughter Audrey “Sissy” (Jack) Blankenship of Logan, one stepson William Swafford, one stepdaughter Christie (Ernie) Watts of Verdunville, three brothers Ronald (Rose) Fleming of NC, Harold Fleming of Chauncey and Billie Gene (Brenda) Fleming of Huntington, two sisters Helena Barnett and Debbie (Danny) Callaway both of Barnabus, nine grandchildren Cheyanna Fleming and Jada Fleming both of NC, Autumn Thomas of Logan, Jackie Lynn and Ryan Blankenship of Logan, Blakelei and Breylix Watts of Verdunville, Shaelynn Swafford of TN and Coal Madison Swafford of Verdunville.  Also the family would like to send a special “Thank You” to Dr. Marzouck for all his care and compassion he gave to Jerry.  Services will be held 1:00 P.M. Saturday, April 29, 2017 at Collins Funeral Home Chapel with Pastor Gary Starr officiating.  Burial will follow in Highland Memory Gardens @ Godby.  Visitation will be from 6 to 9 P.M. Friday, April 28, 2017 at the Funeral Home.  Pallbearers will be, Michael Fleming, Kenny “Jr.” Fleming, Ronald Fleming, Joe Fleming and Bobby Patrick.  Honorary Pallbearers will be, Harold Fleming, Danny Callaway, Damon Runyon, Ernie Watts and Jack Blankenship.  Collins Funeral Home of Switzer is in charge of the arrangements.  Condolences may be left @ www.collinsfuneralhomewv.com/

To order memorial trees or send flowers to the family in memory of Jerry Dale Fleming, please visit our flower store.