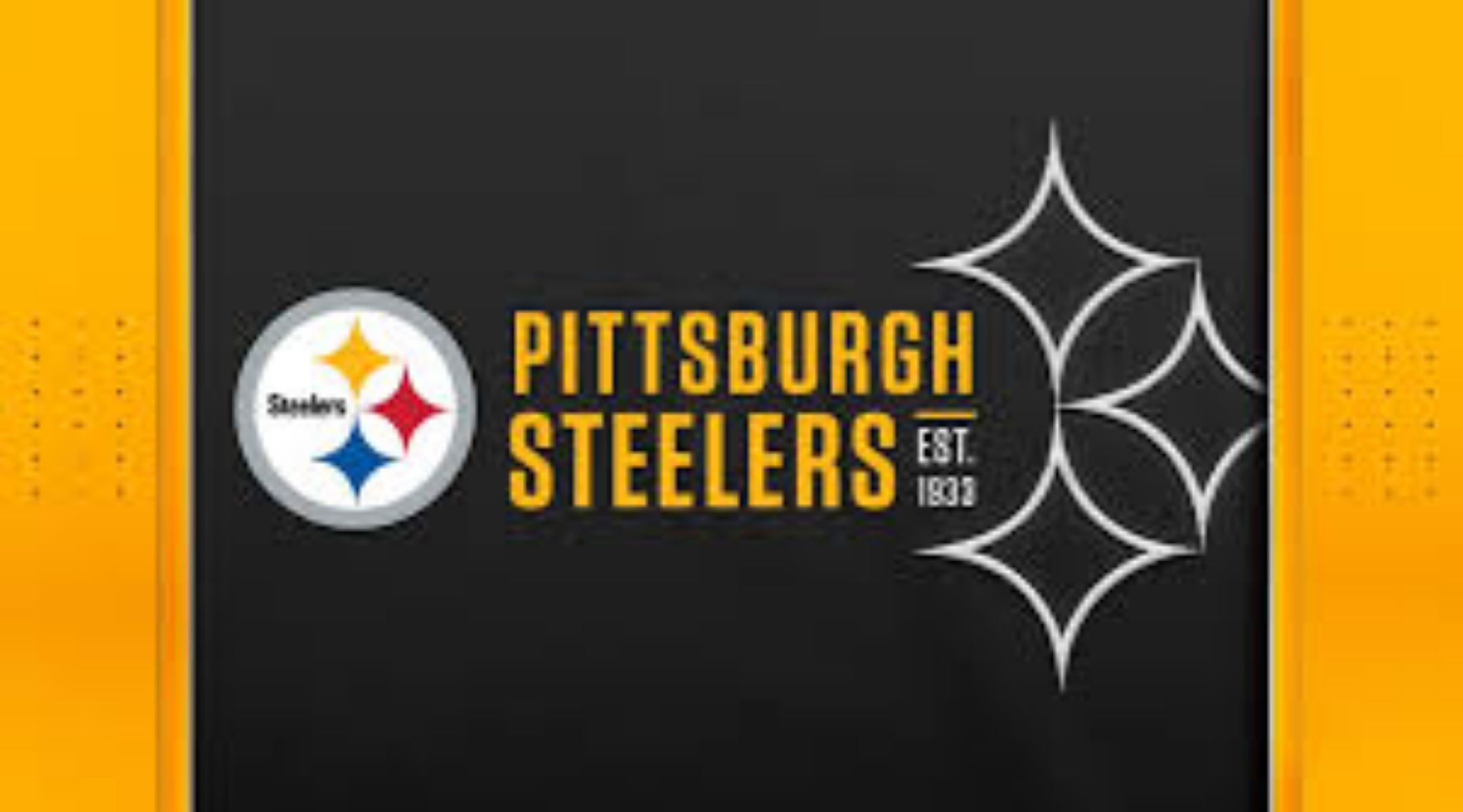 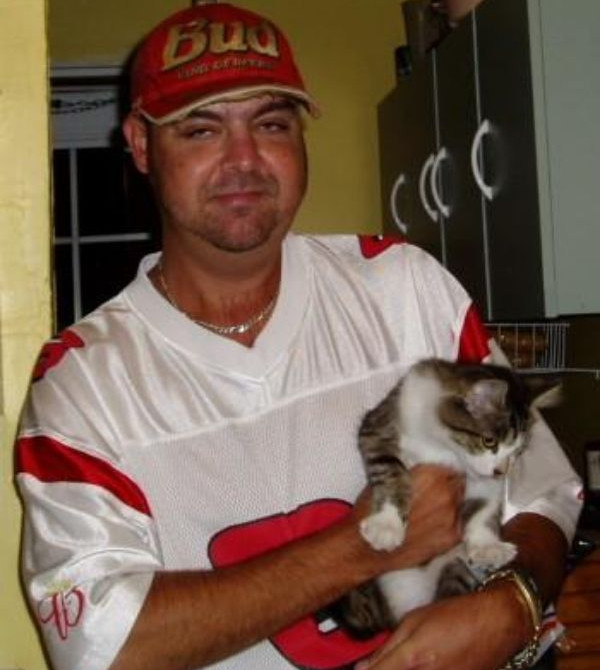 Jeffrey Allen Curnutte, 51, of Monaville, WV, passed away at home on November 26th, 2021. He was born on April 23, 1970, at Logan General Hospital. He was preceded in death by his father, Freddie Franklin Akers, maternal grandparents, Samuel Jay and Virginia Coburn Curnutte; his uncles, Samuel Jay, Everett Lafe, and Larry Grant Curnutte.

He is survived by his parents, John and Diana May, His special aunt that he made his home with Mildred Curnutte; three sisters, Cindy Herndon, Kimberly May, and Johnnie Lynn May; two brothers, Freddie F. Curnutte and Lawrence May; two aunts, Judith (Andrew) Mullins and Ernestine (Dean) Douglas; three nieces, Brittany Herndon, Kierra May and Karissa (Cody) Nelson; one nephew, Brandon Herndon; two cousins, Andrew and Kevin Mullins; his special uncle John Curnutte; special nephew, Austin Ison; special cousin, Ryan Mullins who spent most evenings and weekends watching football, listening to music, and playing cards; and a special great niece, Aaliyah May, who enjoyed sitting and talking to Jeff.

He was an avid Steelers Fan. Also, he enjoyed watching NASCAR and his favorite driver was Dale Earnhardt Sr. He always enjoyed sitting on the porch and listening to music and it was a sure thing that when his buddies would walk by they would stop and shoot the breeze for a while. Jeff was a special person. He loved playing pranks on his friends. He had sense of humor, but he was also a loving person. He will be missed by all his loving family and friends.

A visitation will be held two hours prior to the funeral service.

To order memorial trees or send flowers to the family in memory of Jeffrey "Jeff" Allen Curnutte, please visit our flower store.