Jeanette was known as the “Paper Lady” on Rt 44 as she delivered the Logan Banner for many years. She was an avid bowler at Plaza Lanes, where she served as Thursday League President for ten years and a member of the 225 High Game Club. She was a member of the Omar Women’s Club and a Home Interior Representative. Jeanette was saved and served at Christian Fellowship Center at Cow Creek, WV, and later became a founding member of New Day Family Worship Center. Jeanette loved nothing more than family gatherings, the beach, dancing on the pier, Kenny Rogers and Dolly Parton.

She was preceded in death by her parents, her husband, Bill Blankenship, sisters, Elenor (James) Hensley and Patricia Henritze, brother, Clifford Hicks, and granddaughter Taylor Hicks.

Services will be held at Collins Funeral Home on Friday, January 21, 2022. A visitation with the family will be from 11:00am-1:00pm, and service will begin at 1:00pm. Pastors CD Wolford and Jeremy Tomblin will be officiating the funeral.

Pallbearers will include her grandsons Ryan and Ty Hicks, Brett Clark, Bobby Dingess, Matthew Ramey, and Michael Runyon. She will be laid to rest at Highland Cemetery beside her beloved.


To plant memorial trees or send flowers to the family in memory of Jeanette Blankenship, please visit our flower store.

So very sorry for your loss.

I'm so sorry for the loss of your mother she was such a lovely person. My prayers are with you all. ❤️🙏

So many Thoughts and prayers goes out to this family . Rest In Peace my sweet friend, A beautiful Angel wings with Beautiful wings

A photo was added for Jeanette Rose Blankenship 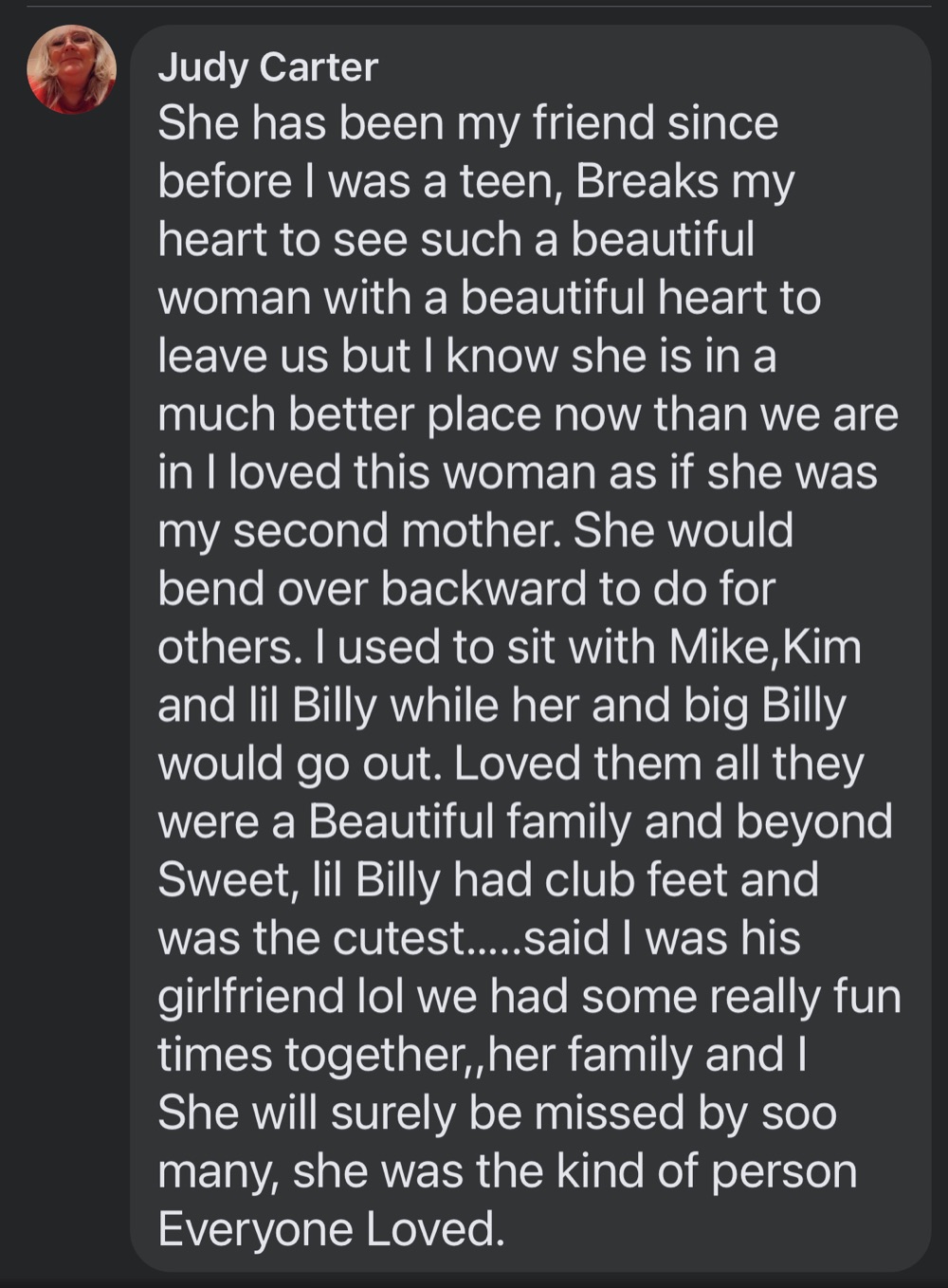 So very sorry prayers for peace, comfort and strength for everyone. Gone but will never be forgotten. Fly high MS . Jeanetta.

A candle was lit in memory of Jeannette Blankenship

Ronnie and Jess,
I'm so sorry for your loss. Praying for peace for the family that can only come from the Lord.