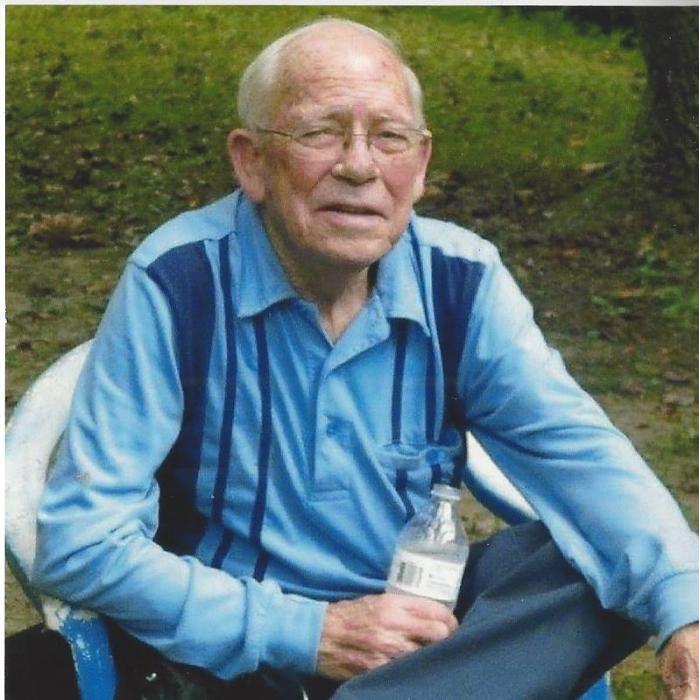 He was retired from RC Bottling Co. in Micco, WV & served as deacon for many years at the Switzer Freewill Baptist Church in Switzer.

Services will be held 2:00 PM Thursday, July 20, 2017 at the Switzer Freewill Baptist Church with Pastor Carlos Dingess & Rev. Mike Hicks officiating.  Burial will follow in Highland Memory Gardens at Godby.  Visitation will be one hour prior to service at the church.  Pallbearers will be family and friends.  Collins Funeral Home of Switzer is in charge of the arrangements. Condolences may be left at www.collinsfuneralhomewv.com.

To order memorial trees or send flowers to the family in memory of James Hensley, please visit our flower store.