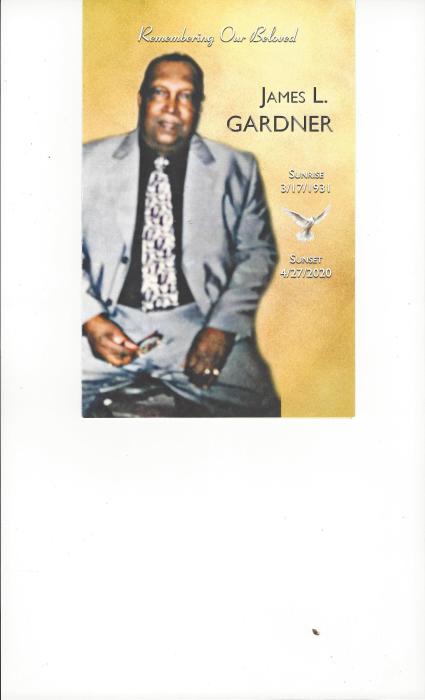 James L. (Milky)Gardner, 89 of Buffalo New York and formerly of Slagle, WV. passed from this earth to glory on  April 27 2020.  He was born March 17, 1931. The oldest of 16 children, born to the late Watson and Frances (Hill) Gardner. He was a member of  Open Praise Full Gospel Baptist Church in Buffalo. He served as Deacon for many years. He retired from Republic Steel after 25 years of employment, and also retired from the Airport after 20 years.

Services were held in Buffalo, New York on Saturday May 2, 2020.

Condolences may be left at www.collinsfuneralhomewv.com

To order memorial trees or send flowers to the family in memory of James L (Milky) Gardner, please visit our flower store.