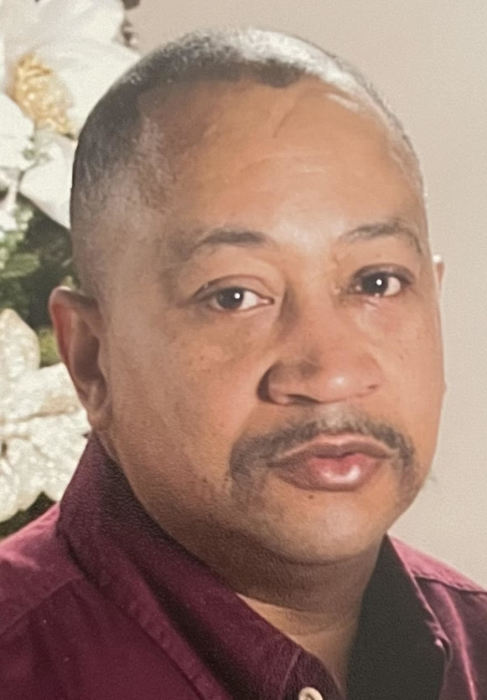 Jackie O’Neal Sherman was called home August 10, 2021, to be with the Lord at his residence.  Jackie Sherman, age 54 of Logan, WV was born January 8, 1967, in Madison, West Virginia.  He was the son of the late James “Bean” Sherman and Mollie Mae Banks Sherman.  He was preceded in death by one sister, Betty Jean Coleman, and three brothers James (Josh) Sherman, Arthur Lee Sherman and Cornelius Sherman.

Jackie attended Logan public school, and was baptized at a young age, where he attended Ebenezer Missionary Baptist Church.

Jackie started working at an early age, from being a Logan Banner paper boy and working at the gas station at the head of town.  When his mother thought he was out with his friends, instead Jackie was out working.  He went from working at Logan General Hospital to owning The New Logan Car Wash, and also working in the local coal mines.  In his spare time, he loved fishing, watching the Dallas Cowboys football team and Western movies.   He loved hanging out at his car wash; however, on any given morning you could find Jackie at Kyle’s (Popeye) Auto Repair Shop.

To order memorial trees or send flowers to the family in memory of Jackie O'Neal Sherman, please visit our flower store.