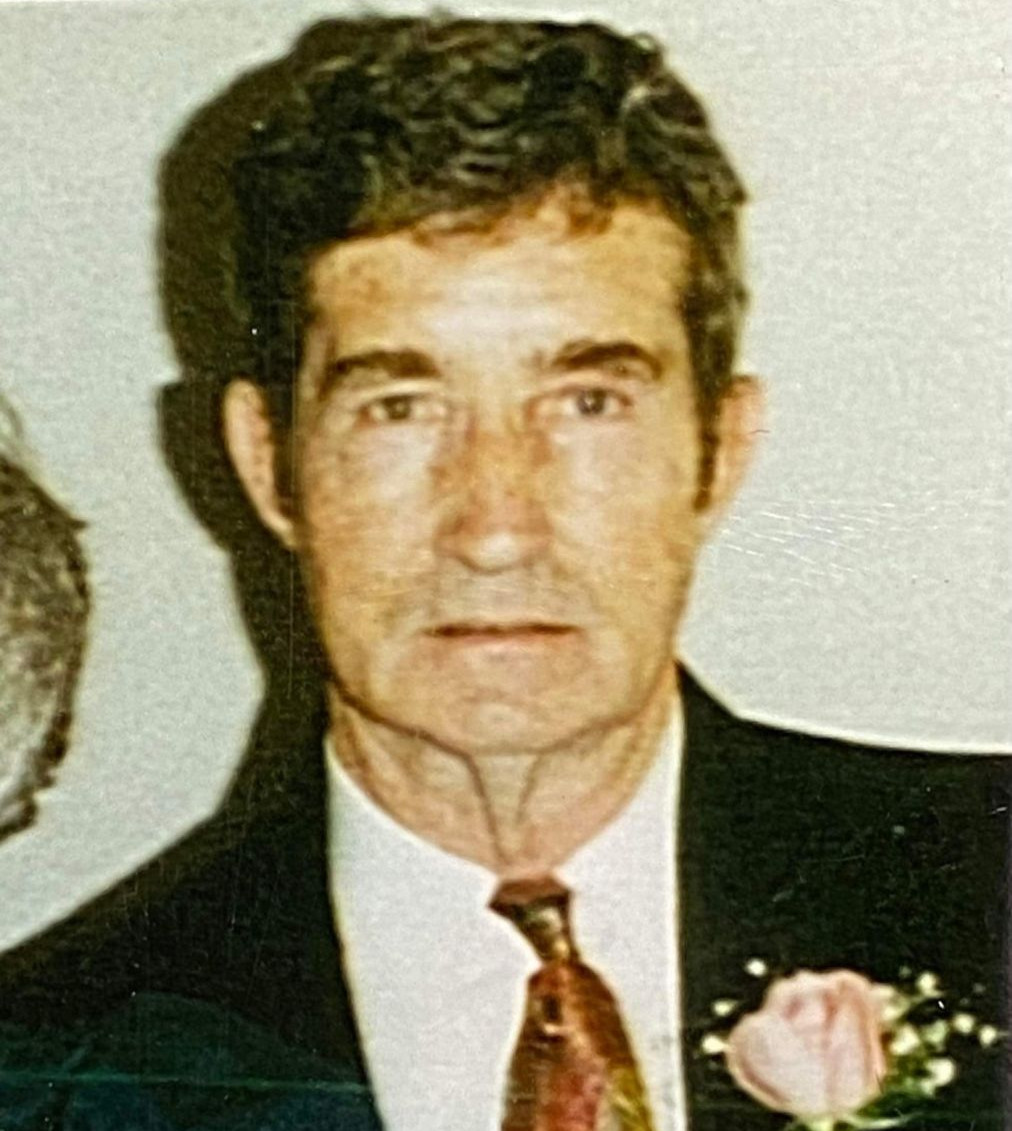 The Reverend Homer Mahon, 89, of Delbarton, passed away at his home, surrounded by his family, on Thursday evening, March 17, 2022. He was born at Ragland, West Virginia on February 12, 1933, the son of the late William and Cosby Varney Mahon. In addition to his parents, He was preceded in death by his wife of 48 years, Edith Curry Mahon, his sister Alene Duty, brothers, Julius, Robert, and Frank Mahon and grandson Daulton Lane Mahon.

Homer was a United States Army veteran in the 82nd Airborne Division as a paratrooper. He was a member of the United Mine Workers of America and served for many years as a leading Coal Mining Superintendent having worked in that capacity for Goff Brothers Coal, Inverness Coal and Island Creek Coal at Sidney.

Homer was an Ordained Minister having preached the gospel of Jesus Christ for over 50 years. Along with his wife, Edith, they established the House of Faith church on Cow Creek in 1980, now the Christian Fellowship Church of God. They also Pastored the Word of Life Church in Logan beginning in 1988. Many souls were born again and disciples made through the rich teaching of the Word of God Homer and Edith ministered in those days. In 1994 they joined Regional Church of God in Delbarton, Pastored by Son-in-law and daughter Mitchell and Regina Bias, where he served as Emeritus Pastors and helped in teaching the Word of God. Over the years they hosted many national and international ministers in their home providing the bounty of their gift of hospitality. Homer loved to travel West, which he and Edith did numerous times over the years to connect with family and friends. He was an expert marksman and skilled horseman who enjoyed many years of riding his-family famous horse, Shadow.

Over the past 15 years Homer has been blessed with a wonderful and close friendship with Beulah Ooten. Homer and Beulah shared many wonderful times together with other family and friends.

Homer was a beloved Father, Brother, Grandfather and Great Grand Father. His family was to him a crowning achievement. As he was a great treasure to each of them, they were as well to him. In his final days the family served around the clock to see to it that every possible means of care would be provided. Those remaining to treasure the memory of their precious Father and Grandfather are children Regina and her husband, Mitchell Bias, Debrina and her husband Michael Williams, Medina Mahon and Life Companion Elmer Spence, and Son Darick Mahon and Life Companion Gretchen Hensley all of Delbarton. Ten Grandchildren, Eric and his wife Brittney Bias, Katie and Kassia Bias of Delbarton, Jillian and her husband Chatsworth Jacobs of Liberty Township, Ohio; Heath and his wife Lori Mahon of Franklin, TN, Megan and Husband Brent Griffith of Charlotte, North Carolina; Brittany and husband Perry England of Columbus Ohio, Chase Moore, Kansas Moore of Delbarton, Danielle and her husband Wayne Key of Copperas Cove, Texas. Nine Great Grand Children, Zerah Bias, Gianna Bias, Maverick Jacobs, Micaiah Jacobs, Nolan Mahon, Margot Mahon, Atlas Griffith, Lettie England, Chloe England, Jackson England, Miles Moore, Jayren Key, Josiah Key and One Great Great grandson, Jayden Key. Survivors also include Sister Elsie Tackett of Williamstown, KY, and Brothers Elias Mahon of Delbarton and Eddie Mahon of Morristown, TN, and a host of nephews, nieces and friends.

The family would like to thank Homer’s favorite Nurse Debra Catron and Walter for their loving friendship and serving Homer over the years and at home for his final days. Pallbearers will be Eric Bias, Heath Mahon, Chase Moore, Rodney Chambers, Wes Thommasson and Jacob Christian. Honorary Pallbearers will be Michael Williams, Chatsworth Jacobs, Brent Griffith, Perry England, Keith Hess, and Walter Catron.

Arrangements have been entrusted to Collins Funeral Home Inc. of Switzer, West Virginia.

To order memorial trees or send flowers to the family in memory of Reverend Homer Mahon, please visit our flower store.