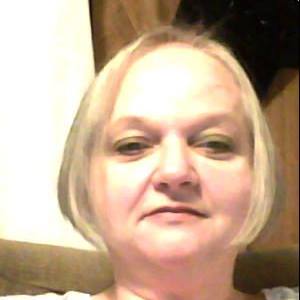 Goldie Sue Hall 59, of Omar, departed this life Monday, August 31, 2015 in CAMC Memorial Division Hospital in Charleston.  She was born December 05, 1955 in Mingo, WV to the Late Douglas and Delores (Justice) Hall. She was employed by the West Virginia Department of Health and Human Resources in Logan.  In addition to her parents she is preceded in death by her grandparents and one sister; Judy Eldridge.  Those left to cherish her memories are one son; Douglas (Whitney) Curry, two daughters; Crystal (Robert) Shamblin and Amber (Sean) Collier and six grandchildren; Joseph, Harlee and Syerra Curry, Adrian Shamblin, Natalie and Caiden Collier.  A Memorial Service to  will be held from 6 to 9 P.M. Saturday, September 05, 2015 at Collins Funeral Home Chapel with Pat Hutchinson speaking. In honoring her wishes she was cremated.  A private burial service for the family will be held at a later date. Collins Funeral Home of Switzer is in charge of the arrangements. Condolences may be left @ www.collinsfuneralhomewv.com.

To order memorial trees or send flowers to the family in memory of Goldie Sue Hall, please visit our flower store.