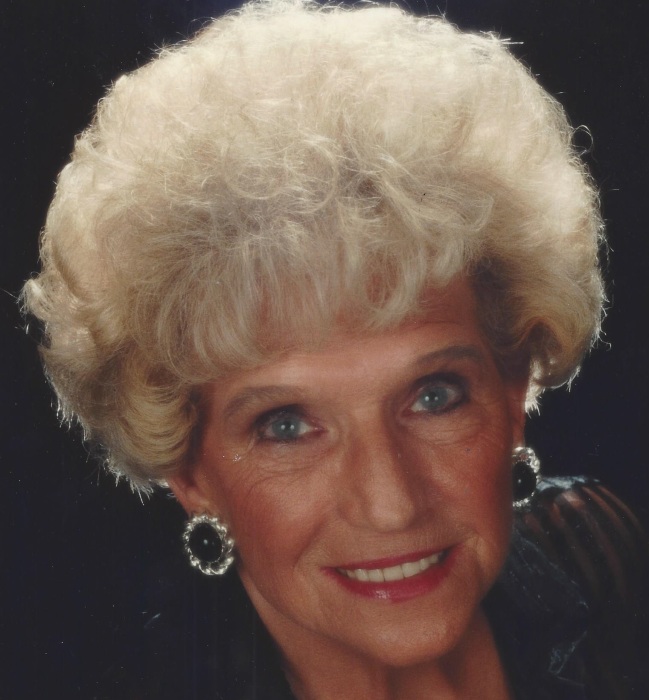 In 1944, Gloria graduated from Logan High School in Logan, W.Va. She left home shortly after graduation to assist in the war effort by riveting planes in Detroit, Michigan. Later in life, she would be honored for her contributions as one of the original Rosie the Riveters. Upon returning home to West Virginia, Gloria married her husband, the Reverend Clarence Edward Farmer and was employed for twenty years as a secretary at Omar Elementary School where she helped a generation of children with their education and was well known for her kindness and generosity. Gloria was also a talented singer, recording an album with the gospel group The GayLight Trio.

Gloria was a mother of five, a grandmother to eighteen and great grandmother to nineteen children.  Her husband, the Reverend Clarence Edward Farmer, and sister, Melba Farmer preceded her in death.

The family would like to extend a special thanks to Faith Conn and Rhonda Adkins who assisted in providing care and enabling Gloria to remain in her beloved home during the time of her illness.

To order memorial trees or send flowers to the family in memory of Gloria Elaine Farmer, please visit our flower store.