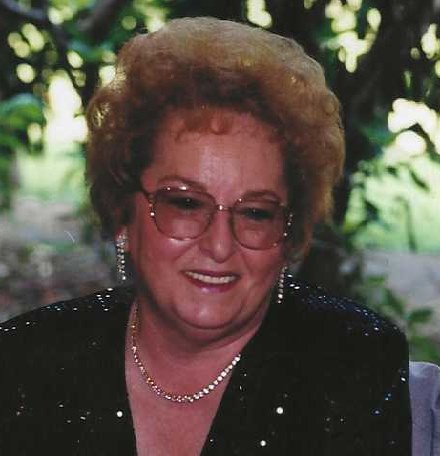 Gloria Faye Abbott Collins England of Yuma, WV took her peaceful journey with the Lord on September 8th, 2019. She was born on December 11th, 1937 in Edwight, Raleigh, WV to Clarence Ray and Minnie Agnes Milam Abbott.

A graveside service will be conducted on 11:00 am Thursday, September 12th, 2019 at Highland Memory Gardens with Pastor Rick Endicott officiating. Collins Funeral Home Inc. of Switzer, WV is assisting the family with arrangements.

To order memorial trees or send flowers to the family in memory of Gloria Faye Collins England, please visit our flower store.