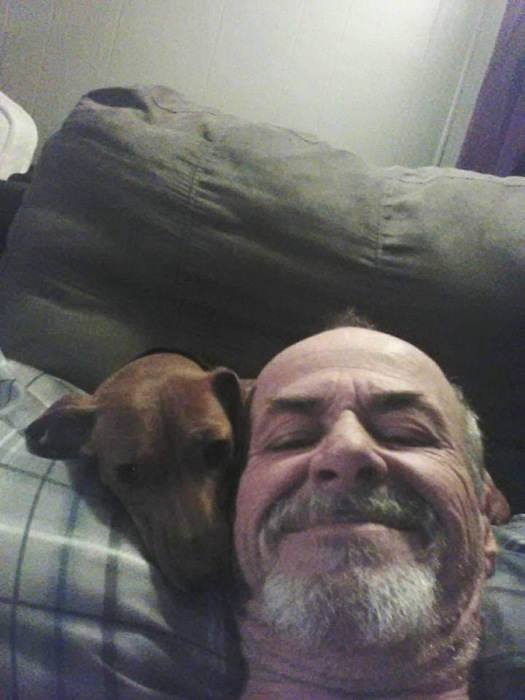 Glenn Albert Spears, 59 of Switzer, WV departed this life Friday, January 22nd, 2021 at Highlands ARH Regional Medical Center in Prestonsburg, KY. He was born on August 22nd, 1961 in California to Franklin D. and Etta (Wright) Spear. He was preceded in death by his father and one brother, Craig Allen Spears. He was of the Church of God faith.

Those left to cherish his loving memory includes his companion of twelve years, Brenda (Roach) Spears of Switzer, WV; his mother, Etta (Wright) Spears; two brothers, David Spears of Kokomo, Indiana and Phil (Candie) Spears of Sweetwater, Tennessee; one sister, Heather (Jerry) Gurganus of Roanoke, Virginia; one special friend, Theresa (Doug) Mayse of Tennessee; and ten nieces and nephews and several cousins who will all love and miss him.

There will be no services. Collins Funeral Home Inc. of Switzer, WV is assisting the Spears family with arrangements.

To order memorial trees or send flowers to the family in memory of Glenn Albert Spears, please visit our flower store.