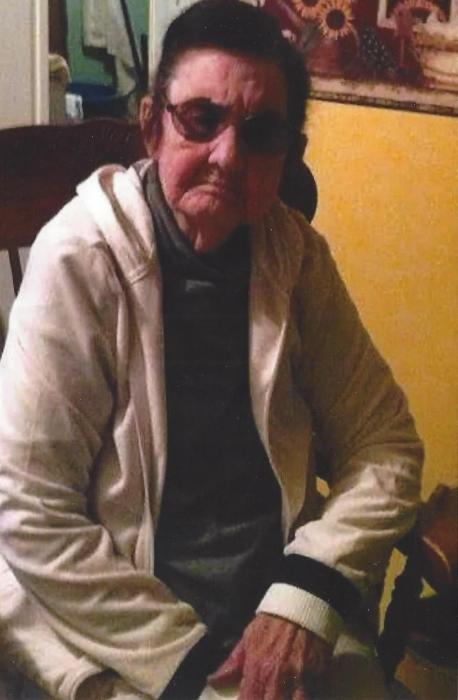 Georgia Newsome 83, of Delbarton departed this life Friday, February 5, 2016 at her residence. She was born May 11, 1932 to the late Lark Sheppard and Mary Ellen White. She is proceeded in death by her husband Harry Newsome Jr., five brothers and  one sister.  She was a homemaker and of the Baptist Faith. Those left to cherish her memories include four sons; Bob Newsome of Dingess, Donald (Linda) Newsome of Breeden, Dale (Loretta) Newsome of Dingess, and David Newsome of Chapmanville, three daughters; Margie (Michael) Smith of Chapmanville, Rebecca Newsome of Delbarton, and Penny Newsome of Kentucky, nineteen grandchildren, forty great-grandchildren, and ten great-great-grandchildren. Services will be held at 1:00PM Tuesday February 9, 2016 at Mt. Hope Freewill Baptist Church at Dingess with Pastor Darrell Newsome officiating. Visitation will be one hour prior to services at the church. Burial will be at Lenore Memorial Gardens, pallbearers will be family and friends. Collins Funeral Home of Switzer is in charge. Condolences may be left at www.collinsfuneralhomewv.com.

To order memorial trees or send flowers to the family in memory of Georgia Newsome, please visit our flower store.