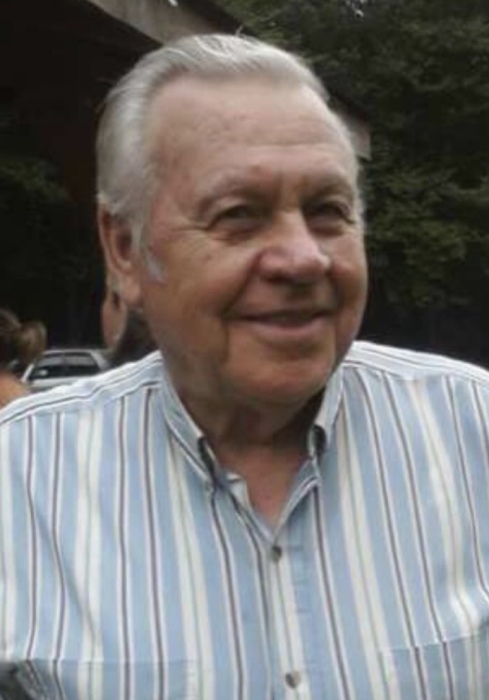 Surviving Bill are his daughters, Janice Stone and Terri Diamond both of Sarah Ann and son, Ronnie Diamond of Huntington.  Additionally Bill is survived by his grandchildren Steven (Jill) Stone and Jared Stone all of Sarah Ann, Aaron (Leah) Stone of Logan, Jeffery (Kristi) Trout of Teays Valley, Rachel (Kenny) Williams of Huntington, and Kasey Trout (Gabe Rushden) of Charleston , his great grandchildren Tyler and Laikyn Trout and Isaac and Kensley Williams, a son-in-law, Randy Trout of South Williamson, KY, brothers Dallas (Karen) Diamond of Pensacola , Florida, and Roy Diamond of Gilbert, West Virginia and many nieces and nephews that loved and respected him dearly.

Bill is a veteran of the United States Navy serving in the Pacific Theater during World War II.  Bill was a coal miner, first retiring as a member of the United Mine Workers of America having worked at Dorance Colleries at Stirrat and later at Crystal Bock Coal.  He then worked through retirement with Island Creek Coal Company serving as foreman and Preparation Plant Superintendent.  Bill was last employed at the age of 80 years old as a delivery driver for Mountaineer Transport.  Additionally during his working career Bill enjoyed owning and operating several small businesses.

Bill was of the Methodist Faith and served as Lay Leader at the Omar Community Church.  Bill lived life as a kind hearted, generous family man who was always true to his word and there to help strangers as well as family.

The family would like to thank Dr. Jon Bowen, Dignity Hospice,Sandy Turner and a special thank you to Libbie Phillips.

Friends and Family may call 6-9pm, Sunday, September 9, 2018 and hour prior to services at the funeral home.  In lieu of flowers, the family has requested donations to be made to the Woman’s Club of Omar Scholarship Fund, P.O. Box 188, Sarah Ann, WV 25644.

Collins Funeral Home of Switzer is assisting the family.

To order memorial trees or send flowers to the family in memory of George William "Bill" Diamond, please visit our flower store.