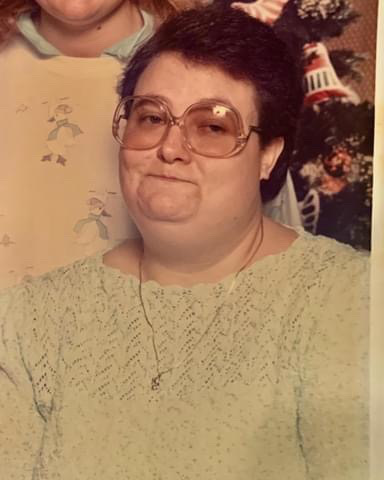 Garnet M. Depta, 65 of Omar, West Virginia departed this life on March 16th, 2021 at her home along with her two fur babies, Butterball and Spunky.

She was retired from the United States Government where she worked thirty-five plus years.

Garnet enjoyed spending time with her Shitzu’s who where babies, doing crafts, sewing, listening to music, and reminissing of the times she was resided in Germany which was her favorite place.

She will be deeply missed by all those whom loved her.

To order memorial trees or send flowers to the family in memory of Garnet Marie Depta, please visit our flower store.