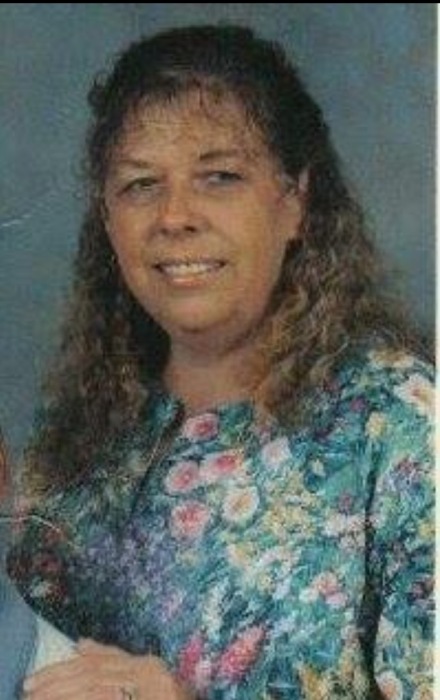 Evelyn Maria “Ava” (Ferrell) Maynard, 67, of Omar, WV went to be with the Lord on, August 17, 2016. She was born June 12, 1949 in Alexandria, VA to the late Paul and Inga Hassenegar Ferrell. She was of the Baptist faith.  In addition to her parents she is also preceded in death by her husband; whom she loved with all of her heart, Garrett Peyton Maynard, one brother; William “Billy” Wallace and also two special women who played a significant role in her life; Gertrude (Gertie) Wallace was also known as “Mom” to Ava, as she had raised her as her only daughter, and Reba Maynard who was more than just a Mother- in- Law but a friend who she loved dearly. Ava was employed at Logan Regional Medical Center, where she did her life’s work for 25 years, giving loving care to others on the 4th floor. Ava considered her coworkers not just friends but some were also like family.  She was a woman of great character. To know Ava was to love her. She was strong, caring, and selfless. Those left to cherish her memories are her Sister-in-law and dear friend, Janet Varney, A very special friend, Tammy Messer, Nieces and Nephews: Melissa Browning of Verdunville, Amanda Wallace, Nikki Wallace, Cordell Wallace, Jenny Martindale and Jamie Berger, Paul Maynard Jr.  (Elaine), Greg (Mary) Maynard, Mick Maynard, Many great nieces and nephews including one she held a very special bond with, her Great Nephew, Braxton Browning in which he held a very special place in her heart and she loved him as though he was her own son. She is deeply loved and missed by many.  Services will be 11:00 A.M. Sunday, August 21, 2016 at Collins Funeral Home Chapel with Pastor John Hatfield officiating.  Burial will follow in Highland Memory Gardens.  Visitation will be from 6 to 9 PM Saturday, August 20, 2016 at the Funeral Home. Pallbearers will be family and friends. Collins Funeral Home of Switzer is in charge of the arrangements.  Condolences may be left @ www.collinsfuneralhomewv.com/.

To order memorial trees or send flowers to the family in memory of Evelyn Maria "Ava" Maynard, please visit our flower store.