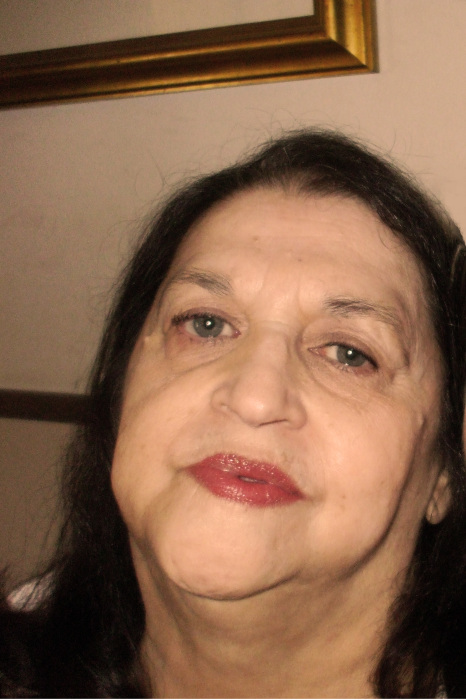 Esther Marie Castle 78 of Lexington, Kentucky formerly of Logan departed this life Tuesday, August 11, 2015 at her residence.  She was born March 15, 1937 in Louisa, KY to the late Anthony and Mary Charlotte  (Wright) Castle.  She was a homemaker and was of the Baptist Faith. In addition to her parents she is preceded in death by her Grandparents, two sons; Bobby Ray Abbott and Scotty Brian Abbott.  Those left to cherish her memories are (3) Sons; Mark (Marissa Wooten) Abbott of Huntington, James (Theresa Lane) Bailey of and Danny Bailey both of Lexington KY, two daughters; Hobie (Tom) of Lexington and Barbara (L.B.) Messer of Logan and nine grandchildren; Ashley and Braxton Wooten, Cody Messer, Brittany and Jeffery Blackburn, Jason and Amanda Bailey, Brian Abbott and Jeremy Ledford.  Service will be 1:00 P.M. Sunday, August 16, 2015 at Collins Funeral Home Chapel with Rev. Willis Hurley officiating.  Burial will follow in Frye Cemetery @ Ferrellsburg.  Visitation will start at 11:00 A.M at the funeral home.  Collins Funeral Home of Switzer is in charge of the arrangements.  Condolences may be left at  www.collinsfuneralhomewv.com/

To order memorial trees or send flowers to the family in memory of Esther Marie Castle, please visit our flower store.